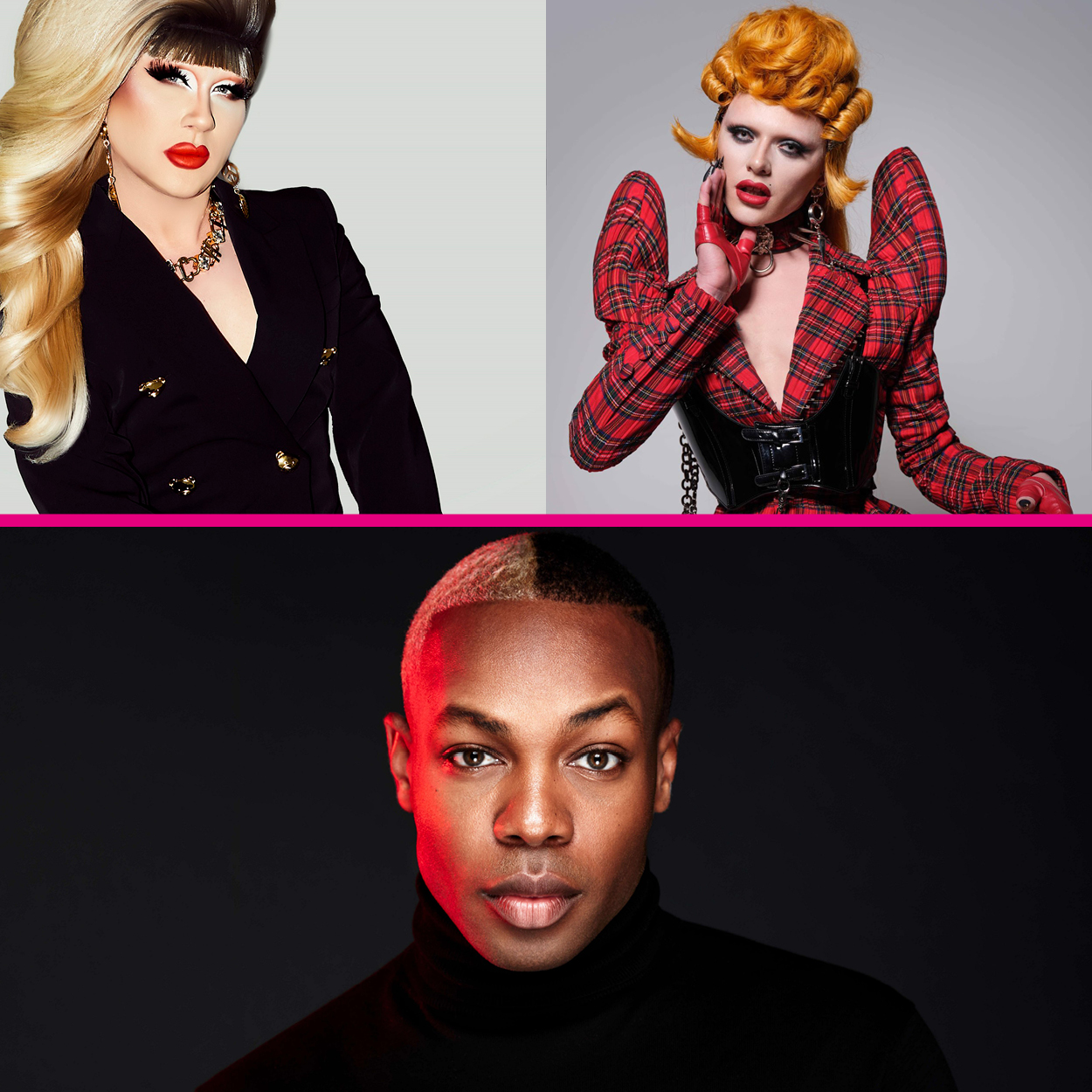 An international pop star, a world renowned DJ and a Drag Race icon will take centre stage to launch Pride celebrations in the North East this summer.

Northern Pride Festival will host UK Pride at Newcastle’s Town Moor from July 22 to 24 , with a packed programme of events scheduled across the region during the countdown to the weekend.

Todrick Hall found widespread success after appearing on American Idol, going on to collaborate professionally with huge stars such as Beyonce, Taylor Swift and Pentatonix and judging on tv shows including RuPaul’s Drag Race and The Greatest Dancer.

It will be the second time organisers are working with Todrick after being one of the few UK Pride festivals selected to take part in Global Pride 2020, which the performer hosted.

Joining him on the line-up is Bimini Bon Boulash, who rose to fame and became a firm fan favourite after appearing on the second season of RuPaul’s Drag Race UK. The finalist won over viewers with their eclectic style and quick wit during their time on the show, caricaturing Katie Price, performing a hit verse on the chart-topping single UK Hun? and later releasing their debut single, God Save This Queen.

The festival will also welcome back renowned DJ Jodie Harsh – who headlined last year’s virtual event, Northern Pride Online 2.1. A staple on the UK club scene, the acclaimed producer has played for audiences across the globe and taken to the stage at huge events including Glastonbury, Creamfields and Bestival.

Ste Dunn, director of Northern Pride, hopes that Pride supporters will get behind the launch party fundraiser: “After hosting behind a screen for the last two years, we are delighted to be returning with an in-person festival and I can’t think of a better line-up to kick off the weekend.

“Like many charities, we’ve been hit hard by the pandemic and for that reason this year’s fundraiser is more important than ever – with 100% of the profits going towards building and delivering the festival weekend.

“We have an amazing night planned with more acts still to come, so we hope that those who are able to will come out in their thousands to enjoy the show, with the knowledge that they are also helping us reach our goal of remaining the largest free Pride festival weekend in the UK.”

Funds raised at the launch event on Friday, July 22 will also go towards supporting North East artists, performers and creatives with paid opportunities to contribute to UK Pride.

Platinum Passes are available to purchase for the Friday night and across the weekend, which includes the best view of the stage and access to a premium bar, garden and toilets.

Organisers will also gift a number of tickets for the Friday launch event to North East LGBTQ+ charities, not for profit organisations and community groups.