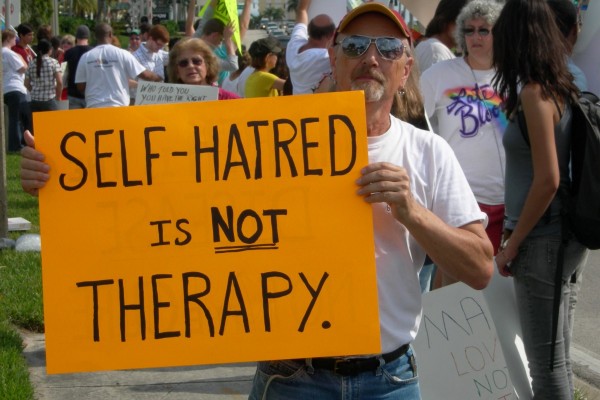 North Dakota is the latest US state to take action against LGBTQ+ conversion therapy, with the Administrative Rules Committee voting 8-7 to ban liscensed social workers from performing “any practices or treatments that attempt to change or repair the sexual orientation or gender identity”. According to the Washington Blade, the new regulations were first proposed by the North Dakota Board of Social Work Examiners, which argued it is an “ethical violation” for social workers to engage in conversion therapy.

LGBTQ+ activists have praised the decision, with Troy Stevenson, senior advocacy campaign manager for The Trevor Project, saying it will help to stop the “abusive and fraudulent” practice. He added: “There is still more work to be done in North Dakota, but this bold action will help save young lives. The Trevor Project is committed to an every state strategy to protect LGBTQ+ youth from conversion therapy.”

GLAAD defines conversion therapy as any attempt to alter a person’s sexual orientation or gender identity. It has been widely discredited by professional medical bodies and is known to cause trauma and depression in those who are subjected to it. Around 700,000 adults in the US alone have experienced conversion therapy, leaving them six times more likely to suffer from depression. Twenty states have banned the practice entirely.