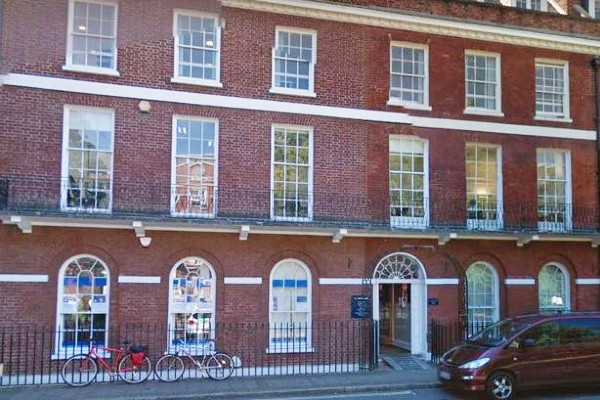 The West of England Specialist Gender Identity Clinic, otherwise known as The Laurels, has publicly apologised for its five-year-long waiting list. Figures from DevonLive found the Exeter-based clinic, which is one of seven gender identity clinics in the UK, currently has over 2,700 patients waiting for an initial assessment, while 715 are actually undergoing treatment at The Laurels.

An additional 67 people were referred to the clinic last month alone. In response to the figures, a spokesperson for Devon Partnership NHS Trust, said the organisation is “very sorry” for the long waiting times, which are allegedly due to “the pandemic, which has had an impact on the number of people who are able to have their gender-confirming surgery, and we have had sustained difficulty in recruiting a number of key clinical staff to our service.”

They continued: “We have seen a huge increase in demand for gender identity services in recent years…We are focusing our efforts on providing treatment for more than 700 people who have already started their treatment with us.” Other clinics have faced similar criticism, with The Tavistock Centre – the UK’s only gender identity clinic for under 18s – being rated ‘inadequate’ by the Care Quality Commission in January due to insufficient resources and long waiting times.