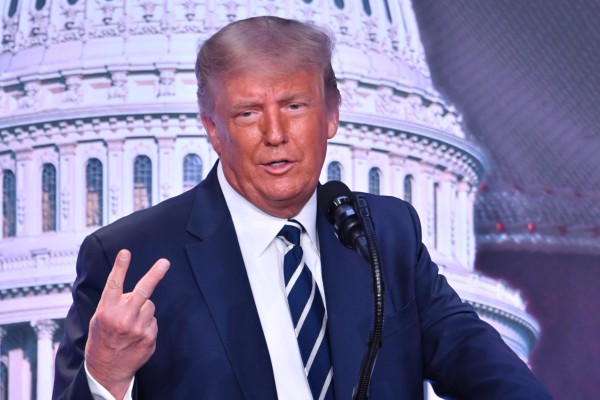 The Trump Administration has proposed new legislation that defines gender equality as that between ‘men and women’, thus rendering gender non-conforming people invisible. Obama’s 2012 gender equality policy was trans inclusive, which caused backlash from some. The previous policy referred to gender with the phrase ‘gender identity’, whereas Trump’s does not mention the LGBTQ+ community and those who identify as neither male nor female.

Susan Markham, the previous coordinator of gender equality and women’s empowerment at the US Agency for International Development, told ProPublica that the proposed policy did not align with the progression in the field of gender equality. According to GLAAD, this is one of over 150 attacks on the LGBTQ+ community that have taken place during Trump’s presidency.

Trump’s new gender policy also lacked discussion of abortion with Ms. Magazine saying that the narrowing and politicising of reproductive health issues is a ‘harmful regression’. The policy draft has been released but is not law as of yet.