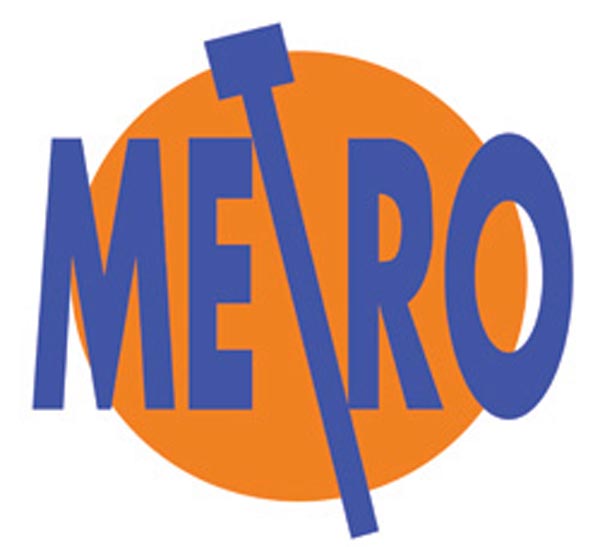 The Royal College of Nursing (RCN), in collaboration with Public Health England (PHE), launch a toolkit to guide nurses and other health professionals in the prevention of suicide in lesbian, gay and bisexual (LGB) young people.

Dr Greg Ussher METRO Chief Executive, said: “We welcome this initiative from the RCN and PHE to help reduce the frighteningly high risk of suicide for LGB young people and those questioning their sexuality (LGBQ).  We work with young people everyday who are struggling with their sexual identity and the effects of homophobia and biphobia. It is the very reason we undertook our Youth Chances research, which the RCN recognises in its report.”

“METRO Youth Chances highlights the massively increased rates of mental health problems for LGBQ young people including increased risk of depression, suicidal thoughts and self-harm. 44% of LGB young people report thinking of suicide and half self-harm. The rates for trans young people are even higher.

“Urgent action is needed to attend to this crisis. We urge  professional bodies, commissioners, central and local government and service providers to use the evidence from METRO Youth Chances to make a difference to the lives of LGBQ and trans (LGBTQ) young people. The RCN toolkit is an example of how this can be done.

“We look forward to the development of the RCN toolkit for preventing suicide for trans young people. We hope that the mental health needs of LGBTQ young people are addressed in the report of the Department of Health’s Children and Young People’s Mental Health Taskforce later this month.”