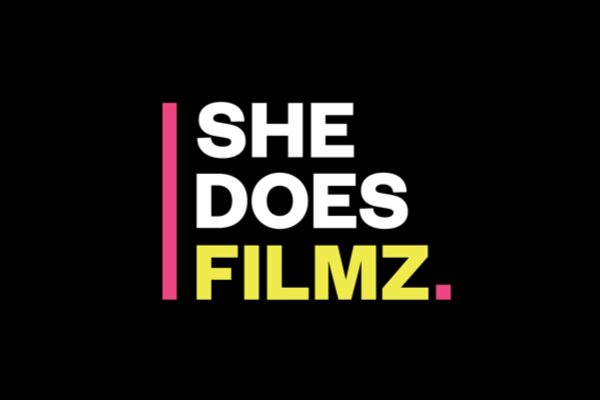 Women filmmakers are getting the chance to showcase their talents thanks to the forward-thinking and inclusive She Does Filmz, which was set up by film fans who noticed that work by women filmmakers received less distribution than the work of their male counterparts.

By simply subscribing to She Does Filmz, you’ll be able to watch some of the very best in filmmaking by women, including The Watermelon Woman written, directed, and edited by Cheryl Dunye.

This ground-breaking film stars Dunye as Cheryl, a young, black lesbian who, between working her day job, is trying to make a film about a black actress from the 1930s. Sweet, romantic and funny, The Watermelon Woman was declared ‘an impressive landmark work’ by Vanity Fair.

She Does Filmz brings iconic films past and present with no censorship, no taboos but with guaranteed film-festival quality!