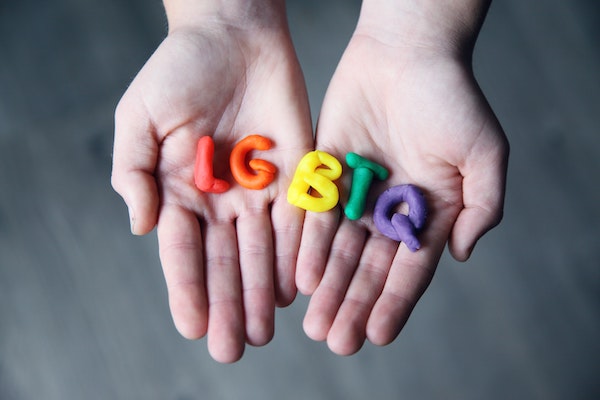 Youth charity The Mix has released data from a new YouGov survey of 2,000 16-25-year olds across the UK, which shows the variety of relationship types that young people are having, and the wide range of sexual identities, yet also shows that a third of young people disagree that the media represents their relationships.

The charity found that the young LGBTQ+ community are particularly impacted and would especially benefit from better representation:

The charity believes this is having an impact on family relationships as well:

Anonymous survey respondents had the following to say: “I’m bisexual, so I have trouble with homophobic family members sometimes. I haven’t come out to a lot of them because I’m worried about their reactions, so I let myself pass as ‘straight’.”

“I feel uncomfortable around my family when they say homophobic things without knowing that I am a closeted lesbian.”

Zoe Bailie, Deputy CEO at The Mix, said: “This important new research is a startling reminder that young people are struggling to get their voices heard and true lives represented in mainstream media. The underrepresentation of the LGBTQ+ community and young people in less ‘conventional’ relationships is having a huge impact on their mental health and self-esteem.

“We are delighted to be working on a campaign to help represent and celebrate the many different kinds of relationships young people are having.

“We believe this will also improve family relationships by leading to more acceptance and understanding. The Mix will continue to support all young people and we are calling for more media platforms to take this issue seriously.”