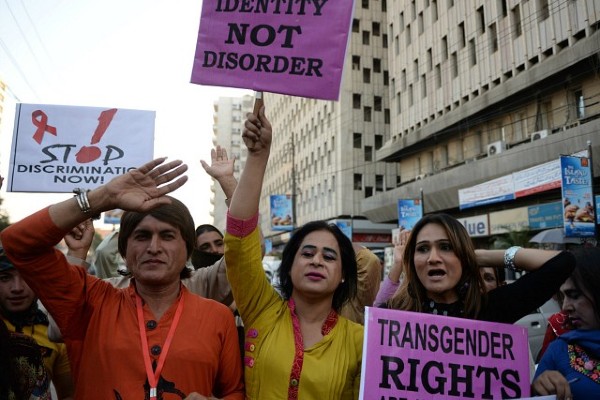 The Saaf Bath project is a new campaign in Karachi, Pakistan which is building privately managed toilets out of old shipping containers, with the aim of providing safe and sanitary facilities for trans people, women and the disabled. Set up by the Salman Sufi Foundation (SSF), an independently run group that advocates for women’s empowerment and social justice in the country, the first toilet was installed in September in Pakistan’s largest city.

According to Reuters, the project is due to provide 500 facilities over the next three years, with each costing around 2 m Pakistani rupees ($12,700). Salman Sufi, the head of the project, said: “Women, disabled citizens and transgender people are our special focus”, and hopes the facilities will improve hygiene standards for vulnerable people in the country.

NGO WaterAid found 40% of Pakistan’s population of roughly 208 million lacks decent toilets, which can lead to a variety of health issues including cholera. Access issues disproportionately affect women, trans and disabled people who also face frequently discrimination and are more at risk of violence. Sufi previously told the Water Supply and Sanitation Collaboration Council: “[It is] very hard for them [Pakistani women] to go to work and maintain their health as well. I have heard stories of women who don’t eat when they go to public places as there are just no bathrooms for them. Some have also contracted urinary tract infections from dirty bathrooms.”