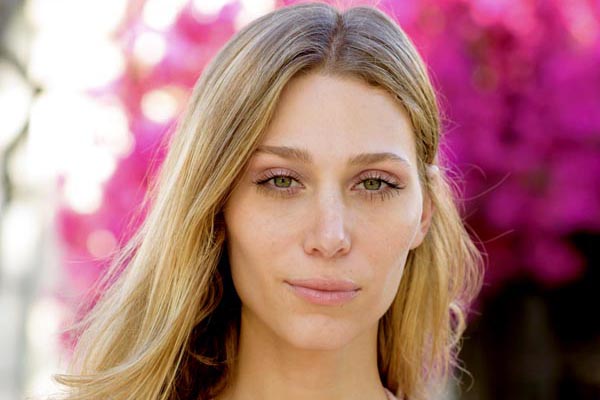 Daniel Crown, founder of Red Crown Productions, said: “Corey Rae is an inspiration and we are honoured to bring her story to the screen and continue to spread her mission and engage conversation among audiences and communities.Upon reading the script, we immediately realised the importance of this project and her journey became a priority to share with others.”

Corey Rae, added: “I couldn’t be more excited to be working with Red Crown. My goal is to shed light on happy transgender experiences through film and I’m hoping this story will resonate with the LGBT+ community and the world beyond it.”