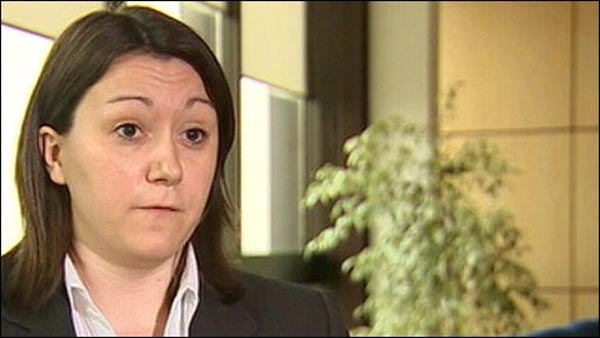 The new chair of London Councils says London local government must have power and resources devolved from Whitehall to be able to protect Londoners’ public services and their quality of life.

London Councils is the cross-party organisation which represents London’s 32 boroughs and the City of London Corporation. At the meeting of the Leaders’ Committee – comprising the Leaders of all London’s boroughs – it elected Cllr Claire Kober, Leader of Haringey Council since 2008, as its new Chair.

Her election follows the move of Mayor Jules Pipe to be Deputy Mayor of Planning, Regeneration and Skills at City Hall.

Prior to her election, Cllr Kober had served as Deputy Chair of London Councils and executive member for infrastructure and regeneration.

She said: “Building on our work with the London Finance Commission, we have been working with the Mayor to develop plans that sustain growth and improve public services through devolution to City Hall and the boroughs.”

“We have worked closely with the Core Cities, which includes Manchester, Birmingham and Bristol, to develop devolution ambitions and to establish a platform that gives communities across England more power over the things that impact on their lives.

“In the aftermath of the European Referendum 2016, it’s vital that central Government gives more power to London boroughs to work with the Mayor to get on with the job. From finance to the integration of health and care, from housing to skills and employment, London’s boroughs have a vital role in sustaining the position of this great city.

“Bringing London together at this time is essential and London Councils – a cross party organisation which represents the boroughs and the City of London – is well placed to meet this challenge. It is an honour to be elected to serve London local government and our capital in this critical role.”