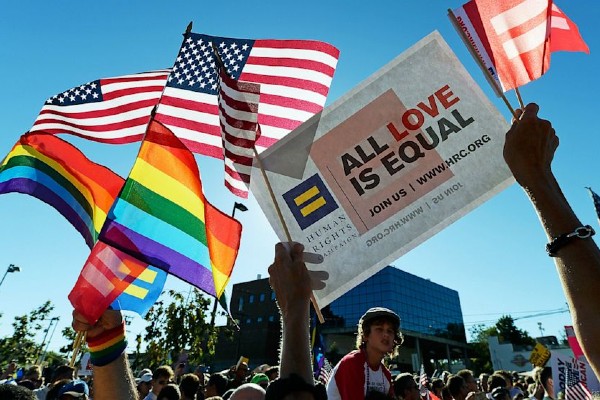 This definition has been altered to ‘couples, regardless of gender’, which protects LGBTQ+ marriage rights regardless of any moves made by the Supreme Court. Briana Escamilla, the Human Rights Campaign’s Nevada director, said: “This overwhelming majority should be a reminder that LGBTQ+ equality is not just the right thing to do, it is exactly what Nevadans want.”

André C. Wade, state director of an LGBTQ+ civil rights organisation, added: “We applaud Nevadans who voted overwhelmingly to amend the state’s constitution to recognize all marriages, regardless of gender, by removing the phrase ‘only a marriage between a male and a female person shall be recognized and given effect in this state’ and instead, enshrine the principles of marriage equality to which all Nevadans are entitled and deserve.”