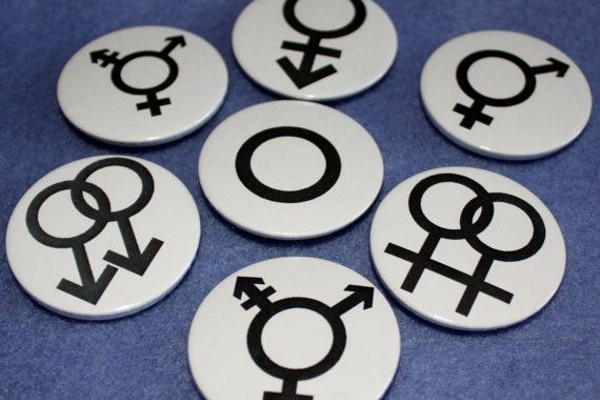 In protest of certain businesses attempting to create a more inclusive workplace for LGBTQ+ people, a circle of anti-trans campaigners is contacting companies anonymously to suggest a ban on pronouns in staff email signatures. An email template has been shared on Mumsnet for others to send on, in which the use of pronouns is described as a “clear political statement” that is not ‘appropriate’ in the workplace.

It continued: “I profoundly disagree with gender identity ideology. I see it as regressive, sexist and homophobic. I do not regard it as progressive in the slightest. I regard much of gender identity activism as extremely authoritarian and a threat to freedom of thought, belief, and expression, and a threat to the rights of women and girls.” It then concluded by suggesting that the company in question reconsider the use of pronouns in email signatures.

Many Mumsnet users praised the letter, with one saying: “That’s an excellent letter. Very angry (quite rightly) but clear and articulate too.” The template has also been shared on other social media platforms such as Twitter and Facebook. Despite the aversion towards pronouns seen in the letter, a 2020 study found that using the correct name and pronouns can reduce the risk of suicidal behaviour in trans people by 59%. It also helped to reduce the prevalence of depression in trans people, with the study concluding that pronouns and chosen names are essential for the safety and inclusion of the trans community.

You can learn more about personal pronouns and why they matter here.