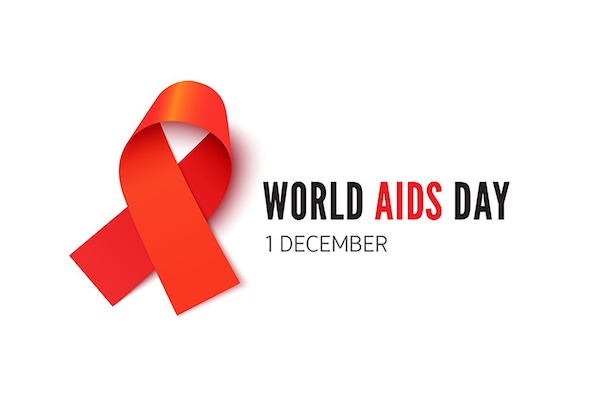 The National HIV Story Trust (NHST) is marking World AIDS Day 2020 by holding a virtual candlelit vigil and encouraging people to ‘come together’ by placing a virtual candle of remembrance in their window at 6pm on Tuesday, December 1.

The NHST, a charity dedicated to filming, recording and preserving the history of those affected by the AIDS epidemic of the 1980s and 90s, want the virtual candles (which are free to stream via the NHST website) to also serve as a visual reminder that HIV/AIDS is still with us.

Paul Coleman, co-founder of the NHST, said: “2020 has been a tough year for everyone. With multiple lockdowns and people unable to meet in groups, we wanted to show that all those whose lives have been touched by HIV are still connected, that on World AIDS Day, they, their stories, and the people they want to remember, have not been forgotten. This year, as we all look back on a very different ‘normal’, we want to encourage remembrance of those lost to HIV/AIDS and to highlight the many stories of love and compassion we have collected from people who lived through the AIDS epidemic.

“This of course includes honouring all those who helped and who continue to help in the fight against the virus – the nurses, doctors, carers, volunteers.

“Despite some frankly pretty horrific experiences, a lot of people who shared their stories with us spoke about how simple acts of compassion were so significant to them or their loved ones at a very difficult period in their lives – some light in an otherwise dark time.”

For all the positive developments over the years – HIV/AIDS is no longer the death sentence it once was – it is still with us. Both in terms of long-term survivors and new infections. Whilst new treatments have allowed HIV in affluent countries to be managed and give people a ‘U’ for undetectable status, this is not true worldwide, and not true in our own recent history.

Paul continued, “We hope the simple act of taking a moment to remember someone – or for some of us, unfortunately, many people – we can bring people together and inspire a conversation about how we look after an ageing HIV population – people who charter unknown waters on a daily basis – and find ways to continue to reduce new infections.”

The NHST is asking people to share a photo of their (virtual) candle in the window. “In addition to remembering a loved one, it could also be a tribute to the nurses, doctors, carers, friends & family, and activists who played a significant role in the epidemic”, Paul Coleman said.

Stream the candle here for free and tag the NHST on social media (Facebook; Twitter; Instagram) or use the hashtag #candleinthewindow. You are also invited to share some information about who your candle is in remembrance of, if you would like to.