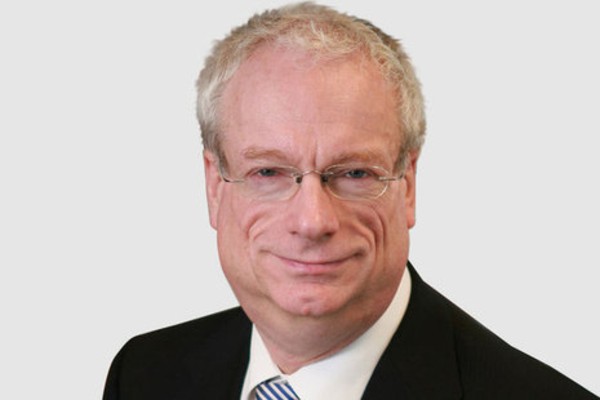 Lord Chris Smith, the UK’s first out gay MP, has urged Boris Johnson to improve LGBTQ+ representation in the cabinet. Smith was the first MP to come out as gay in 1984, and there are now 55 out LGBTQ+ parliament members, which is the most there has ever been. However, none of them serve in Johnson’s cabinet, with Smith telling the BBC that the prime minister has an LGBTQ+ “blind spot”.

Smith was interviewed in honour of LGBTQ+ history month, during which he said: “In terms of lesbians and gay men I think the glass ceiling in Parliament has well and truly been broken. The glass ceiling in the cabinet has been broken by quite a number of us over the years. Sadly at present they seem to want to put it back in again.” He urged Johnson to improve diversity in the cabinet over the course of the next two years.

He said having a more LGBTQ+ inclusive cabinet will send a “positive message” to queer citizens, showing them that being LGBTQ+ is “something to be proud about, to be open about, to feel confident about being yourself”. A government spokesperson insisted Johnson is working to improve LGBTQ+ rights and to create a cabinet which represents the UK population: “The UK government is proactively working with other countries to improve LGBT rights internationally. The PM has committed to doing more to make sure the government fully represents the people it serves.”