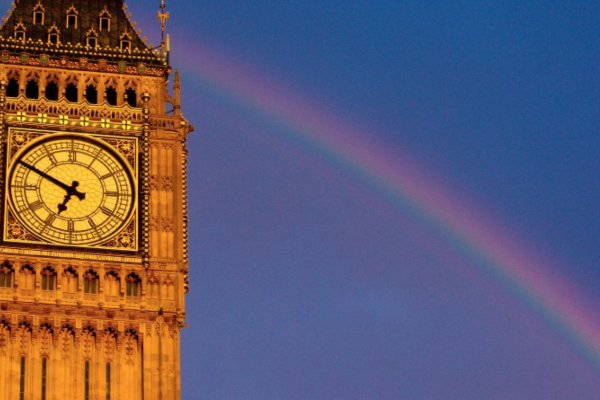 More Tory ‘out’ MPs than Labour.

Prior to the election campaign which launched in early November, six out Tory MPs along with one from the Labour party stood down. As seven new openly gay or bi Tories were elected and three out Labour MPs lost their seats in the conservative majority gaining seats there are now more out Tory MPs than Labour, 20 in total.

With a total of 365 MPs now sitting on the new governments benches, 20 is still less than 6% whilst Labour’s 15 in a cohort of 203, just above 7% of MPs elected. The Scottish National Party has the highest proportion of gay, bi and lesbian representation of any party in parliament, at 21 per cent considered to be significantly above the national average of the LGBT population across the UK. This would seem to chime with the statement issued by Nicola Sturgeon following her party’s strong performance, that Scotland continues to be a progressive society and country within the UK.

The Liberal Democrats, Plaid Cymru, Green Party and Northern Irish parties all have returned no out LGBT MPs and whilst the leader of Plaid Cymru Adam Price is openly gay, he is not a Westminster MP, although he does sit in the Welsh national assembly.

Again, no candidates identifying as trans or non-binary were elected to parliament. Four trans women and six non-binary candidates stood across Labour, Green and Lib Dem seats but in areas where these parties were largely not expected to gain ground.

One of the only trans and non-binary candidates was in a target seat – Liberal Democrat Helen Belcher, who lost out to Conservative Michelle Donelan in Chippenham.
For the Conservatives the new out MPs are Imran Ahmad Khan in Wakefield, Mark Fletcher in Bolsover and Paul Holmes in Eastleigh, Kieran Mullan in Crewe and Nantwich, Elliot Colburn in Carshalton and Wallington, Chris Clarkson (above) in Heywood and Middleton and finally Antony Higginbotham in Burnley, which returned its first Tory MP in over 100 years who is in the first photo alongside the Prime Minister.