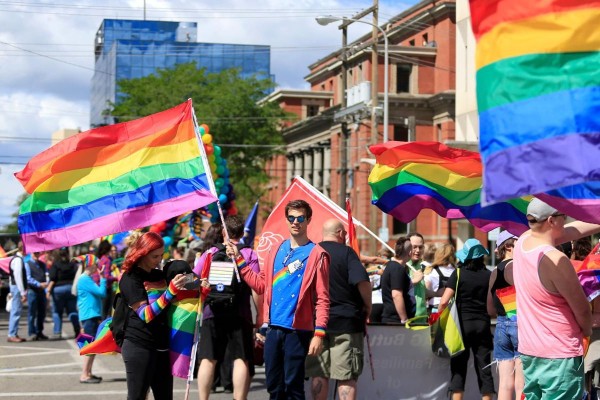 The US state of Montana has advanced two anti-LGBTQ+ bills, one of which will allow discrimination against LGBTQ+ people on the basis of ‘religious freedom’, while the other aims to ban trans athletes from participating in school sports. The bill against trans inclusion in sports was recently passed by the Senate in a 29-21 vote, while the LGBTQ+ discrimination bill has already been sent to state governor Greg Gianforte’s desk, after he signaled intent to sign it.

The American Civil Liberties Union condemned both bills, with executive director Caitlin Borgmann telling LGBTQ Nation: “This discrimination by design is a pattern we are seeing in legislatures across the country. There is no doubt that discriminatory laws like this will harm people, especially trans youth who just want to live their best lives without the government telling them what they can and cannot do. LGBTQ+ Montanans: we see you, we support you, and we love you.”

Borgmann said that if the bills are signed into law, the ACLU will “fight them in court until they are no longer part of our beautiful state.” Montana is one of over 25 states which is currently considering anti-LGBTQ+ bills, the majority of which aim to limit young trans people’s access to school sports and/or healthcare. Mississippi was the first state to officially pass a bill against trans athletes, with Tennessee set to pass a similar law.