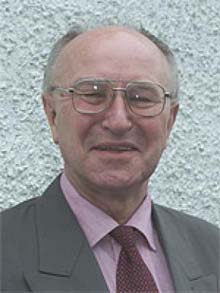 Labour and Cooperative Councillors on Brighton and Hove City Council have welcomed the decision by the Green administration to listen to residents and back Labours campaign to ‘Save The Mobile Library’.

In February this year, Labour and Cooperative Councillors found money in the budget to buy a brand new vehicle after the Green Party had decided to axe the service.

Emotions ran high at public meetings, and protesters called on Labour to help them save this much loved service.

After nearly Ten months in which Labour Councillors claim the Green administration have dithered and made further attempts to axe the service, a compromise has been found, and a final decision will be made at a meeting on November 15.

“I am pleased that my group have been able to stop the mobile library being axed. We should now see a brand new vehicle bought, and the much loved service continuing. Although the service will not stop at as many places as before, we must face the harsh fact that the Conservative led government are hammering us with cuts, and that compromises have to be made”