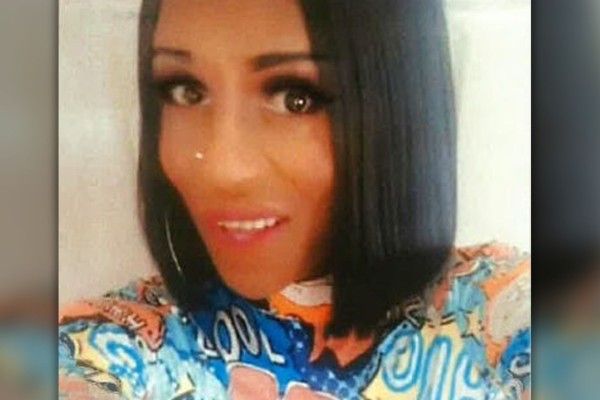 Natasha Kieanna, a 37-year-old trans woman who went missing on December 26 2020, was found dead last Wednesday in Detroit, Michigan. Kieanna’s body was found at 11am in the passenger side of an SUV near Coyle St. Police are unsure how she died, with Sgt. Nicole Kirkwood saying Kieanna showed no apparent signs of trauma. However, Kieanna’s mother, Bernetha Shelton, suspects foul play, telling the Detroit Free Press: “[Kieanna had gotten] mixed up with the wrong crowd.”

Shelton continued: “She was a beautiful person. She was loved all over.” She believes Kieanna was killed in an act of violence, but police investigations are continuing. So far, two known trans Americans have been murdered this year. Tyianna “Davarea” Alexander, a 28-year-old trans woman found dead in Chicago, and Samuel Edmund Damián Valentín, a trans man living in Puerto Rico, were both victims of gun violence. 2020 was also the deadliest year on record for trans Americans, with a total of 44 known trans people losing their lives to violence.

The majority of victims have been trans women of colour. Tori Cooper, he director of community engagement for the Human Rights Campaign’s Transgender Justice Initiative, said last year: “None of the trans and gender non-conforming people who have been killed this year deserved to have their lives taken from them. We must continue to affirm that Black Trans Lives Matter and take action to end the devastating violence against transgender and gender non-conforming people.”