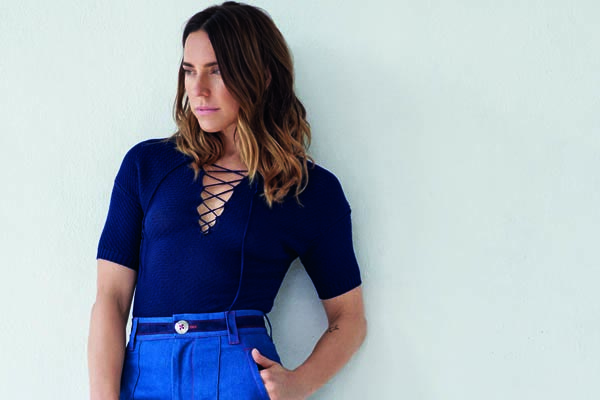 The weekend festival which takes place on Friday, July 14 and Saturday, July 15 attracted over 18,000 people in 2017. The 2018 festival moves from Glasgow Green to the iconic Kelvingrove Park, taking place in July rather than August due to other planned events in Glasgow this year.

Ross Stevenson, Festival Director for Pride Glasgow said: “This year we are really spicing things up with a new venue, new date and a former Spice Girl.”

More acts will be announced in the coming months and organiser are aiming for a first class line-up to reflect the musical taste of visitors.

For VIP and Earlybird Weekend tickets from £10, click here: