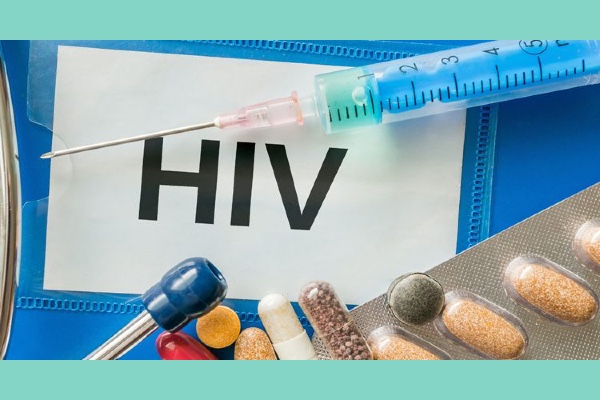 Medical professionals from the Modena HIV Metabolic Clinic have praised a new HIV treatment which is administered via injections. The European Union announced on Monday December 21 it has approved the first injectable, bi-monthly treatment for HIV, meaning people living with the condition would no longer have to take daily medication. According to PharmiWeb, the long-acting injectable regimen was preferred by the majority of clinical trial patients who tried the treatment over their previous daily oral therapy. Trials were initially due to be conducted until 2022 but ceased this year as the treatment proved so successful.

Now it has been authorised by the EU, all 27 member states will now be able to access the regimen. Professor Giovanni Guaraldi, associate professor of infectious disease and head of the Modena HIV Metabolic Clinic, said: “There has been significant progress in the way HIV is managed and perceived over the past 30 years. However, for many people living with or at risk of HIV, stigma and discrimination remains and often prevents them from speaking out or seeking treatment.”

They continued: “This long-acting regimen could mean people living with HIV no longer need daily therapy, maintaining viral load suppression with just 12 or six injection days a year and eliminating a daily reminder of their condition. My hope is that, as medicines continue to improve, they will lead to further significant developments, particularly for some of those who still face discrimination.”