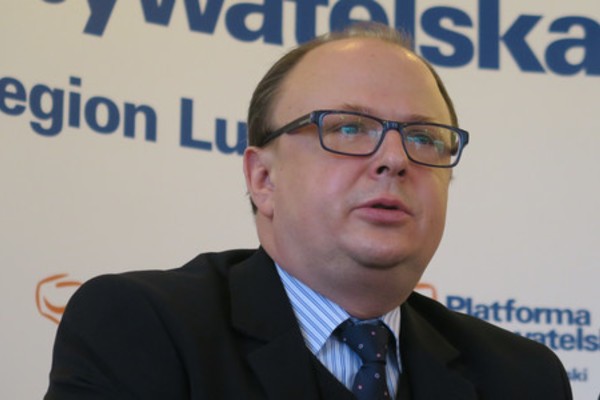 In an interview with The New York Times, Wojciech Wilk said he is still trying to control the damage caused by signing a pledge two years ago, promising to “oppose any acts of tolerance” towards the LGBTQ+ community. The mayor of Krasnik signed the declaration in May 2019, making the region one of Poland’s ‘LGBTQ+ free’ zones, but said he believed the pledge to be a “symbolic and legally pointless gesture”.

However, the LGBTQ+ free zones have seen international backlash, particularly from the EU, which declared its member countries ‘LGBTQ+ freedom zones’ in response to the increased hostility towards queer people in Poland. Wilk said the town has become a “synonym for homophobia”, adding “We have become Europe’s laughingstock, and it’s the citizens, not the local politicians, who’ve suffered most.”

He is concerned that unless Krasnik is freed of its current reputation, the town is unlikely to receive international funding for future projects. Wilk concluded: “My position is clear: I want this resolution repealed because it’s harmful for the town and its inhabitants.” One LGBTQ+ free zone has already lost €1.7m in European Heritage funding, meaning the other 100 anti-LGBTQ+ areas in the country could see similar repercussions.