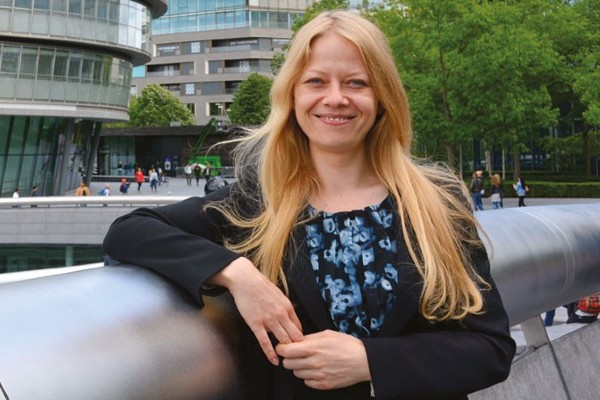 Siân Berry, the Green Party candidate for mayor of London, has vowed to protect trans rights and make the UK more trans inclusive if elected in May. Berry tweeted: “I want London to be the most trans inclusive city in the world. That’s why I’m going to create a trans rights action plan if I’m elected Mayor.” She plans to make ending trans discrimination one of her top priotities, and will aim remove barriers to healthcare, employment and housing for trans and gender diverse London residents.

Berry is known for being an LGBTQ+ ally, with Green Party member Zack Polanski saying: “It’s been amazing to see Sian Berry being such a huge ally to our LGBTQ+ community. She’s launched a whole load of policies this week in her campaign for London…I’m really proud of the work Sian is doing. Let’s get London’s first Green Party Mayor.”

Berry will be up against current mayor Sadiq Khan, who has held the post since 2016, Conservative MP Shaun Bailey and Liberal Democrat representative Luisa Porritt will also be running. Her message of support for the trans community comes after a handful of political parties, including Labour and the SNP, have been accused of failing to address internal transphobia. Recently, trans activist and Liberal Democrat party member, Jasmine Joséphine Sakura-Rose, quit her position as a diversity ambassador for the 50:50 Parliament programme, saying the group hosts anti-trans speakers and ignores the voices of trans and non-binary people.