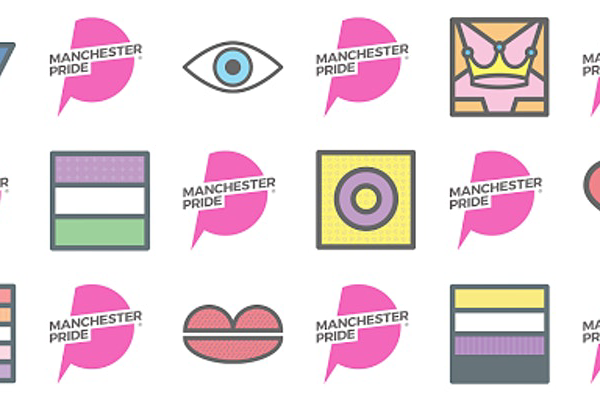 Communities across Greater Manchester will learn skills, build power and strengthen their groups and organisations through a series of Skill Share Workshops, which aim to share the wealth of experience held within the organisation and it’s partners to provide support to grassroots LGBTQ+ community groups and improve the lives of LGBTQ+ people in Greater Manchester.

Launched last month, the workshops will showcase the vibrant and exciting figures behind Manchester Pride and its wider network, whilst simultaneously strengthening support for LGBTQ+ communities, groups and grassroots organisations, which is a key aim of the Manchester Pride charity.

The Skill Share Workshops will run from June to October 2021 and will be a chance for all community groups to learn skills, build their power and strengthen their groups and organisations to support more LGBTQ+ people across Greater Manchester.

The workshops which are free to attend will be conducted by a number of prevalent organisation leaders across Greater Manchester.

Delivering the workshops will include Sian Bennet, head of music and events at Mustard Media; Shelina, chair of Hidayah, which aims to create a safe space for LGBTQI+ Muslims; Claire Turner, who has 30 years’ experience in the cultural sector; Max Emmerson, the creative producer of Emmerson & Ward; Michael Lever, Head of Events at Manchester Pride; and Louie Stafford, an experienced community development worker and trustee with a demonstrated track record working with trans, non-binary and wider LGBQ+ communities.

The Manchester Pride engagement team, which focuses all year round on improving the lives of LGBTQ+ people across Greater Manchester, will deliver and facilitate six skills workshops to share expert knowledge and guidance on a range of topics relevant to the development and sustainability of grassroots projects and initiatives.

Sessions at the workshops will cover topics such as building community and gaining support, developing a fundraising strategy and advice on funders, developing a successful events programme and community development for LGBTQ+ people.

Mark Fletcher, CEO for Manchester Pride, said: “These workshops are the perfect opportunity to hear from the people behind Manchester Pride who work all year round to push forward with helping to improve the lives of the LGBTQ+ people in Greater Manchester. We’ve seen the impact community groups have had throughout this pandemic and just how essential they are in supporting LGBTQ+ people and we wanted to ensure we were creating support packages for groups so that they can continue to grow and develop.

“The workshops will include talks from the teams on the ground, all the way up to the ambassadors, partners and board members, who all contribute to Manchester Pride being the vibrant organisation that many know it to be.

“We’re looking forward to welcoming Greater Manchester groups and communities to the workshops from this month, with a range of important and educational topics up for discussion.”

The eventbrite link is now open to those who would like to sign up to attend the workshops.