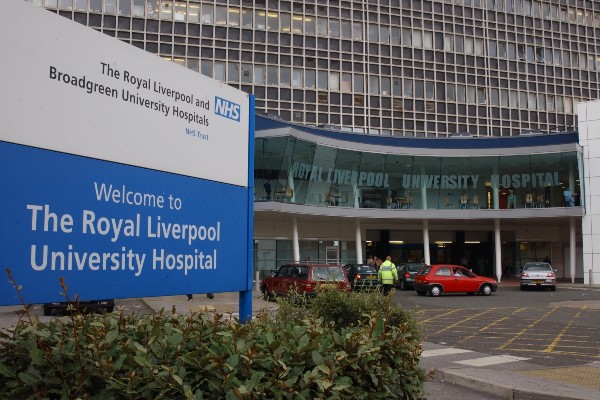 Three women have been arrested after an incident on January 12, where they entered the Royal Liverpool Hospital and harassed staff, including hurling homophobic abuse at a male nurse. According to the Liverpool Echo, the women, who have remained unnamed, entered the hospital at 9.25pm and recorded the events, after which the footage was shared widely across social media where they were heard shouting ‘murderers’, ‘liars’ and ‘f*** the NHS’.

Merseyside Police said: “Officers were called to reports of three women being removed from the hospital after reportedly causing distress to patients, staff and visitors. One of the women also reportedly directed homophobic abuse towards a male nurse.” Detective inspector Graeme Osborne added: “We are treating this incident as a hate crime. These women not only caused distress to patients, staff and visitors to the hospital at this sad and challenging time, they verbally abused one of those nurses working so hard at the frontline.”

The videos of the incident have since been removed from Facebook. Merseyside Police said one woman in question was arrested on Monday January 18.