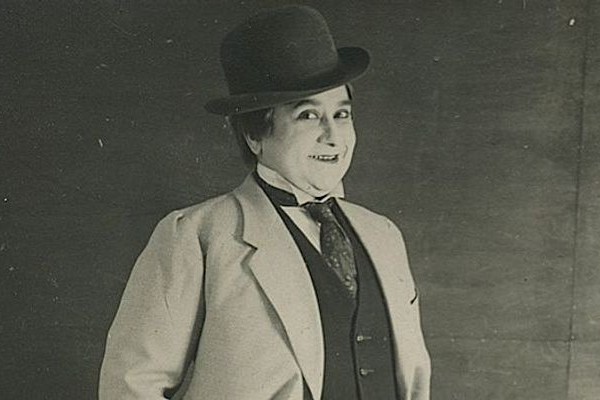 Make Me A King, a short film created by women-led London production company Unleyek, has won the 2021 For Pears Film Fund from the UK Jewish Film Festival. The fund, established in 2006, aims to support films and production companies which engage in Jewish history and culture. Despite only being founded several months ago, Unleyek already has four productions in the pipeline.

The film follows the stories of ostracised Jewish drag king Ari, and their hero, Pepi Littman, the first Jewish proto-drag king who performed in the early 20th century, making it the first fiction movie about such a topic. Writer and Unleyek co-founder Natalie Arle-Toyne said they are “passionate” about the project, and explained the story behind it: “Pepi Littman pushed boundaries and forged a space for drag kings over a century ago. She is a fascinating and inspiring historical Jewish figure that speaks to the now – and Ari’s story was born through her.”

Speaking about the film, director Sofia Olins said: “It’s ok for men to dress as women, but less so the other way around and we wondered why that was? We’re so thrilled to have this opportunity to make a beautiful film where we can all consider this together.”