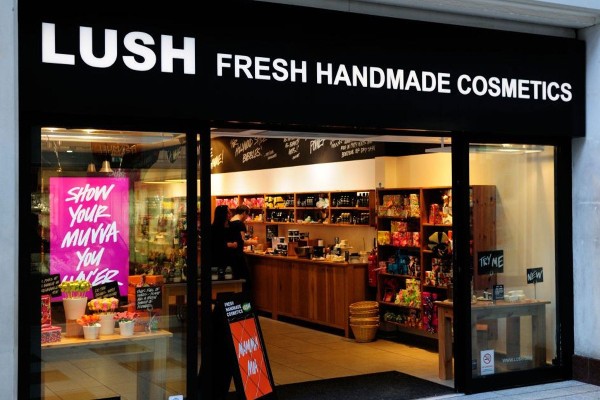 UK based high-street cosmetic company, Lush, has donated thousands to anti-trans group, Woman’s Place UK, through the sales of its ‘charity pots’ (body lotions where the sales go to various charity organisations). In a financial statement published by Woman’s Place last weekend, the organisation reported receiving £3,000 from Lush to fund ‘events organisation’. Lush did not include the organisation, which is not actually a registered UK charity, on its own list of funding recipients, and reportedly has guidelines which vow to not donate to groups which ‘harbour prejudice’.

Advocates of Woman’s Place have demanded trans women be excluded from all ‘single sex spaces’ such as public toilets, changing rooms and hospital wards. The group has five core ‘demands’, the majority of which focus on excluding trans women and urging the government to re-evaluate the proposed amendments to the Gender Recognition Act, which would increase it’s trans inclusivity. Lush said it has a policy of not funding “campaigning work, discussion or lobbying on the specifics of the proposed changes to the Gender Recognition Act”.

In a statement made to PinkNews, Lush insisted it supported trans rights, but did not offer an apology or explain why it had been donating to Woman’s Place: “To make our stance clear, we do not believe that trans rights are a threat to women’s rights. Our belief is that a decent society should be able to structure itself to give rights and protection to all who need it. Those who are on the margins should not have to fight other marginalised groups to get the protections they deserve and have a right to – we should all be fighting together for a world free from discrimination of any kind, where all people can live their life to its fullest potential in peace and free from fear. We hope our charity pot grants will always continue to contribute towards this vision.”