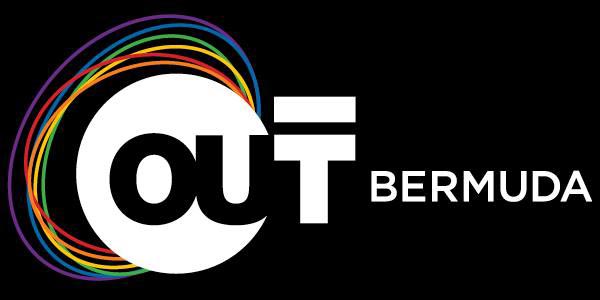 TODAY, the Supreme Court of Bermuda agreed to overturn the nation’s same-sex marriage ban, ruling in favour of OUTBermuda and its co-litigants.

Bermuda was the first nation to repeal marriage equality legislation and the decision to overturn the ban on same-sex marriage is a historic one.

Zakiya Johnson Lord and Adrian Hartnett-Beasley of OUTBermuda said: “Love wins again! Our hearts and hopes are full, thanks to this historic decision by our Supreme Court and its recognition that all Bermuda families matter. Equality under the law is our birthright, and we begin by making every marriage equal.”

Two of the litigants, Roderick Ferguson and Maryellen Jackson issued a joint statement, “We all came to the court with one purpose. That was to overturn the unfair provisions of the Domestic Partnership Act that tried to take away the rights of same-sex couples to marry. Revoking same-sex marriage is not merely unjust, but regressive and unconstitutional; the Court has now agreed that our belief in same-sex marriage as an institution is deserving of legal protection and that belief was treated by the Act in a discriminatory way under Bermuda’s Constitution.  We continue to support domestic partnership rights for all Bermudians to choose, but not at the expense of denying marriage to some.”

LGBT+ human rights activist, Peter Tatchell added: “Bermuda’s Supreme Court was right to rule that the repeal of same-sex marriage by the country’s parliament was unconstitutional.

“Under Bermuda’s constitution and its international treaty obligations the state is duty-bound to guarantee equal treatment and non-discrimination to all its citizens.

“This ruling will encourage and empower legal challenges to criminalisation and marriage inequality across the Caribbean, many of which are bound to succeed. It is indicative of the unstoppable global trend towards LGBT+ equal human rights.”

OUTBermuda is a registered charity which promotes and supports the wellbeing, health, dignity, security, safety and protection of the LGBT+ communities in Bermuda by providing educational resources on issues of diversity, inclusiveness, awareness and acceptance regarding LGBT+ people. They seek generally to advance human rights, and the promotion of equality and diversity relating to the LGBT+ communities in Bermuda.

The Applicants thanked their attorneys Rod S. Attride-Stirling (ASW Law Limited) and Mark Pettingill (Chancery Legal), for their outstanding and expert work in Court and expressed special gratitude to Carnival Corporation, owners of Cunard for its leadership supporting their cause and for the affidavits in support of the application provided by Carnival Corporation executive Roger Frizzell.