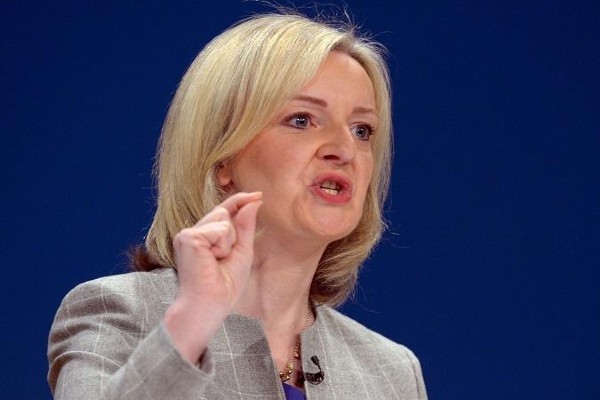 UK ex-equalities minister, Liz Truss, ( now Secretary of State for Foreign, Commonwealth and Development) has caused controversy after telling The Telegraph that “it wouldn’t be right to have self-identification with no checks and balances in the system” in relation to trans people. Although the Tory minister insisted she has “full respect for transgender people”, she went on to show support for MP Rosie Duffield, who was criticised after defending Piers Morgan for mocking trans-inclusive language.

Truss has been accused of neglecting the trans community on multiple occasions. Her role in dropping plans to allow trans people to self-identify caused outrage among the LGBTQ+ community, with Truss reiterating that the government wants to ensure “there are proper checks and balances in the system”. She continued to argue that ‘the Equality Act 2010 clearly protects transgender people from discrimination’, however many feel further reforms are needed.

Truss’s colleague and fellow equalities minister, Kemi Badenoch, has also come under fire in the past weeks after a  leaked 2018 video showed the MP making anti-LGBTQ+ comments, particularly in relation to the trans community. In the video, Badenoch was heard misgendering trans women, and saying: “Well we’ve got gay marriage, and civil partnerships, so what are transsexuals looking for?” Although a handful of MPs and LGBTQ+ activists suggested Badenoch resign, she still remains in her position.