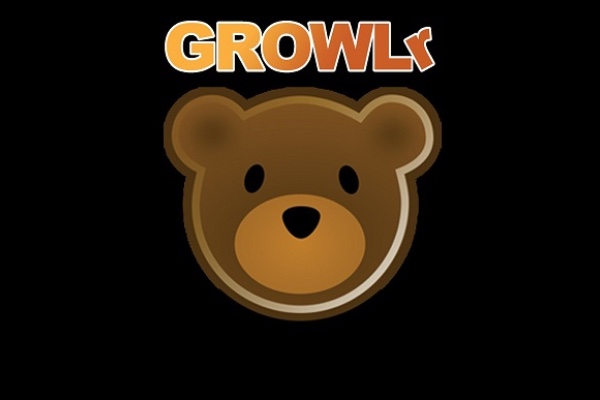 GROWLr, the bear social network, will begin airing live shows on its app this Thursday, May 7, with American rapper Big Dipper first up with his new weekly show, Big Dipper Live.

More performances will be announced soon.

All shows will air on GROWLr Live, the in-app live video broadcasting feature on GROWLR .

The organisers said: ‘What makes this programming different from most other performances being offered during this time of quarantine are these shows are free to viewers and they support queer artists as GROWLR isn’t asking the performers to donate their time. The app is paying them for their performances, just like a bricks-and-mortar bar or club would do.”

Phil Henricks, senior director of marketing at GROWLr, said: ‘With bars and clubs still closed and members continuing to follow government guidelines of sheltering in place, we decided to bring the colourful world of gay nightlife entertainment to men in their homes.’

In addition to offering viewers live entertainment tailored for the bear community, the GROWLr Livestream Entertainment Series is intended to help support LGBTQ artists, many of whom have lost their major sources of income due to the pandemic.

‘LGBTQ performers are an important part of the fabric of our community. We value them as artists and are thrilled to compensate them for their participation in our programming,’ added Henricks.