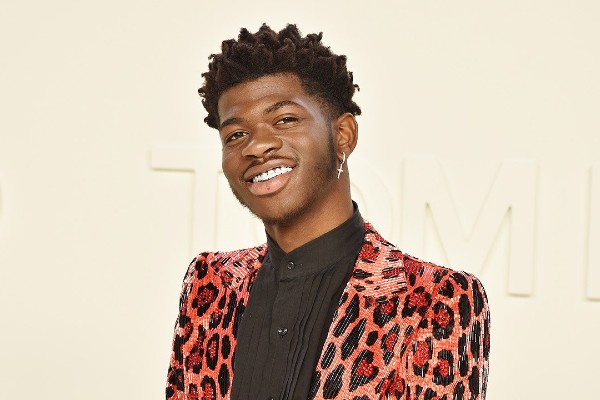 LGBTQ+ advocacy group, The Trevor Project, has named out gay musician Lil Nas X as its suicide prevention advocate of the year to mark the start of suicide prevention awareness month in the US. In a statement, the organisation said that the Industry Baby singer has “demonstrated an ongoing commitment to supporting The Trevor Project’s mission to end suicide among LGBTQ+ young people with his openness about struggling with his sexuality and suicidal ideation.”

LGBTQ+ people are known to be more at risk of suicidal thoughts and behaviours, with a 2021 survey by The Trevor Project finding 42% of LGBTQ+ youth had experienced suicidal thoughts during the pandemic. A further 94% saying the increased political hostility towards queer people has negatively affected them, with 70% of all respondents said their mental health had been “poor” most of the time during the pandemic.

When accepting the award, Lil Nas X: “Thank you so much to The Trevor Project for this award and for all they do for the LGBTQ+ community.” He explained that he often receives fan messages from people struggling with suicidal thoughts, which I often get messages from fans telling me about their struggles with depression and suicidal thoughts, which has inspired him to keep raising awareness about the issue: “If using my voice and expressing myself in my music can help even one kid out there who feels alone, then it was all worth it.”