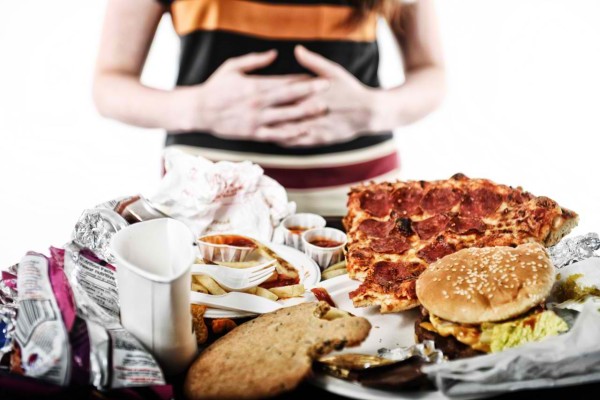 A new study, published in JAMA Paediatrics, found young LGBTQ+ people are more likely to suffer from obesity and binge-eating disorders than heterosexual/cisgender youth. The research, which involved 12,000 children (with the average age of 10) responding to a virtual questionnaire, found LGBTQ+ youth were 64% more at risk of being obese than heterosexual children. In addition, this subset of children were 3.5 times as likely to suffer from a binge-eating disorder.

The research suggested there was no link between LGBTQ+ status and other forms of eating disorder, with there appearing to be no link between gender or sexual identity and anorexia or bulimia. However, the authors highlighted the limitations of the study, including “the possibility that LGBTQ+ identities are not well-established during this period and, rather, continue to evolve in adolescence”, adding “eating disorders were not assessed with a specialized interview”.

The study did not suggest any reasons as to why LGBTQ+ youth may be more likely to suffer from binge-eating disorders and overeating. The Centre for Discovery, an American eating disorder treatment programme, suggests LGBTQ+ people may be at greater risk of developing a range of eating disorders due to dysphoria and issues with body image, as well as eating providing a form of comfort or acting as a mode of self-harm. It also found the problem continued into adulthood, with gay men being 12 times more likely to partake in binge-eating and purging compared to heterosexual men.