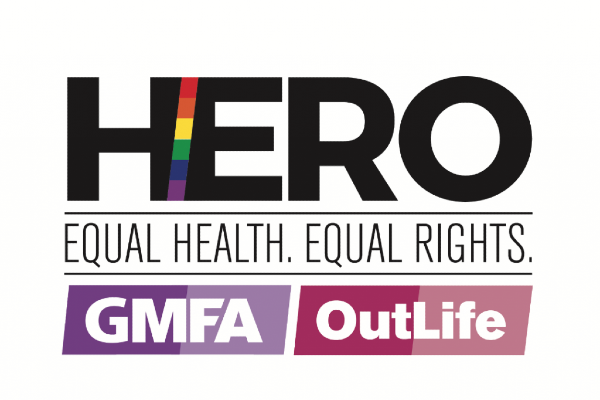 Charities have reported a substantial increase in the number of LGBTQ+ people seeking suicide prevention support. LGBT Hero said that 11,00 people have accessed its website`s suicide prevention pages – an increase of 44% on the first quarter of 2020. Mermaids, which provides support and information for young trans people, had to alert the police over concerns about callers wishing to kill themselves.The LGBT Foundation reported that it had received more calls about suicide “than ever before.” “In just the last three weeks, we know of three LGBT people who have ended their lives” said Gavin Boyd of Northern Ireland`s The Rainbow Project. The chief executive of a southern England charity who did not want to be named in case it affected funding, said: “We know of two young LGBT people in the past two weeks. We’re under more pressure to deliver than ever before. The government has done absolutely nothing to help regional LGBT charities cope with the demand from our already struggling service users.”

Jack killed himself in April just months after his 20th birthday. He had been in contact LGBTQ+ support services in person and online. He had lived in London but moved back to the family hone in the south-east after the breakdown of a relationship. His mother Elaine said Jack “massively struggled” with being disconnected from the community during lockdown.”I knew he was struggling with his sexuality.and he was in contact with some LGBT groups.But I just wish he’d have held on. He had so much ahead of him.” Referring to Jack moving back home, Elaine said “I’m guessing that lots of gay people in these situations have families that don’t accept them, but we loved and supported him. He came out really young. And it changed nothing for us.It just wasn’t enough though.”

Sam Brooks fiance, Iago, killed himself towards the end of last year. Sam has been grieving in isolation in lockdown. “Before lockdown, I was in touch with mental-health services for therapy,” he said. “I was in touch with my GP too. In lockdown, I’ve heard from nobody. Nobody’s checked in.”Sam feels the system has failed his fiance by not recording data and learning from his death. “Iago’s been forgotten and failed by the government,” he says.”As an ethnic-minority gay man, he was let down big time and he deserved more help. “Not counting our data means the struggle will continue for others.”

Suicide prevention in England is the responsibility of the Department of Health and Public Health England. The reporting of deaths by suicide is the responsibility of coroners, who are not asked by the Ministry of Justice to collect data on sexual orientation or gender identity. What frustrates many charities and organisations is that the government has previously acknowledged a higher prevalence of mental health issues in the LGBTQ+ community than the general UK population and even launched a LGBT Action Plan in 2018 “focused on reducing suicides amongst the LGBT population”. To date the plan has not begun. Nor has the proposed “rapid evidence review” inot LGBTQ+ suicide commenced as part of the Suicide Prevention Strategy. The lack of national data is a barrier to accessing funding and supporting people say the charities. “Due to the government’s frustrating lack of proper reporting, we’ll never be able to put a true figure on the scale of this crisis” said Emma Meehan of the LGBT Foundation.