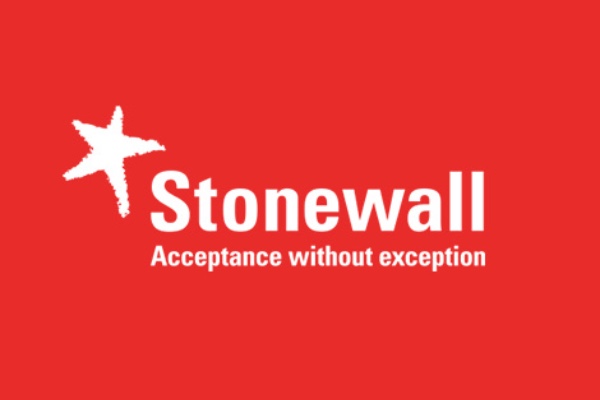 LGBTQ+ organisation, Stonewall, asked social media users to share their experiences of being queer at school to demonstrate the severity of anti-LGBTQ+ bullying, and the effects the recent government cuts will have. It was recently announced that the government plans to axe funding for The Homophobic, Biphobic & Transphobic Challenge Fund – a campaign aimed at raising awareness around bullying and providing resources for staff and students. In response, Stonewall tweeted: “What was it like being #LGBTatSchool? Did you get the support you needed? Did your school deal well with bullying?”

Thousands of LGBTQ+ people replied with stories of the bullying they experienced at school. One user tweeted: “The entire time I was at secondary school, I was called every slur, teased and mocked to the point I became depressed, started skipping classes and seriously contemplated taking my own life.” Another wrote: “I was closeted, bullied relentlessly on the assumption. Bullied with the 2 out boys in my year. 1 out boy rarely came in – avoiding the abuse. The other was thrown out of home, ignored at school then committed suicide. Being #LGBTatSchool was horrific.”

One shared their experience of homophobia from a school staff member: “Boys threw rocks at me in the playground everyday. And a homophobic PE teacher encouraged them. One time he made me hold the dump tackle in a Rugby PE lesson and encouraged all the boys to take me down. I dislocated my shoulder.” Many also emphasised the lack of LGBTQ+ inclusivity in school curricula, with a user tweeting: “Unfortunately, there was no mention of ‘being gay’ or LGBTQ+ relationships in any sort of sex education”.

Nancy Kelley, Stonewall’s chief executive, highlighted the prevalence of bullying in schools: “Our latest School Report revealed that nearly half of LGBTQ+ pupils – 45 per cent – are still bullied for being themselves. When bullying is not tackled – it can have a deeply damaging and long-lasting effect on young people. We know LGBTQ+ people are disproportionately affected by poor mental health, and some of this is because of the way they were treated at school.” Stonewall and the LGBT Foundation have criticised the government’s decision to cut funding for anti-bullying campaigns, and many are fearful of the negative impact it will have on young LGBTQ+ people.