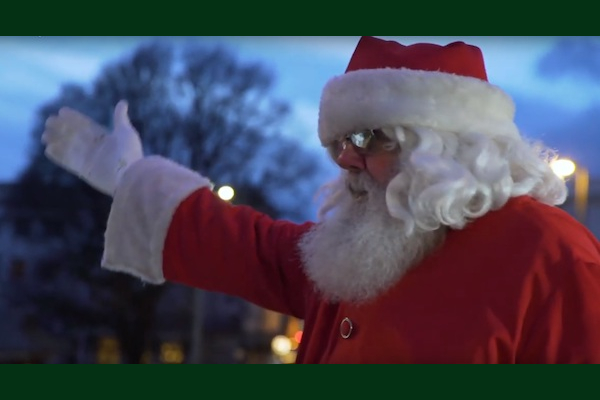 Brighton & Hove Buses & Metrobus have announced the 12 community groups and local charities it will fundraise for this Christmas with its online Santa Bus and GoFundMe.

The bus company has also launched its Santa Bus pages, filled with activities for children including Christmas ‘just for fun’ games, colouring in, jokes and Santa facts. There is also a downloadable letter to Santa for those all-important children’s Christmas wishes.

The Santa Bus has raised more than £300,000 for local charities over the 16 years it has been running, mostly through street collections, as it travels around the city over 20 nights.

The bus company and the council took the difficult decision to move the popular Santa Bus online this year due to the Coronavirus after a thorough risk assessment. The Santa Bus follows set routes and attracts crowds as it passes by, which the company and the council decided was too much of a risk to take during the pandemic. Other public events in the city have already been cancelled.

Martin Harris, Brighton & Hove and Metrobus’ Managing Director, said: “Even though our Santa Bus isn’t going on the road this year we still want everyone to get into the spirit of things and help us to raise money for these charities that support so many people all year round.