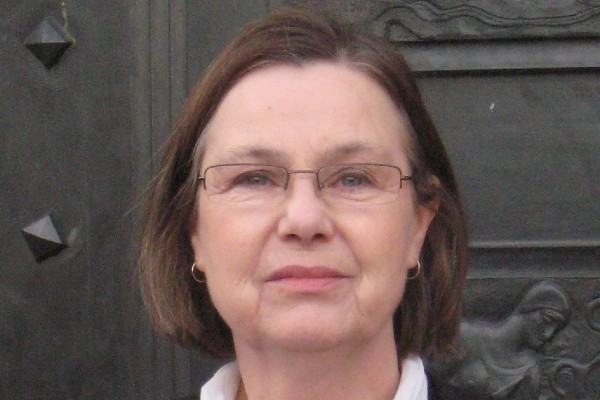 Ann Sinnott, a heterosexual woman who is a founding member of the controversial LGB Alliance, resigned from her position in the same week that handful of LGBTQ+ organisations launched a public appeal against the Charity Commission’s decision to grant the alliance charitable status despite its history of trans discrimination. The LGB Alliance announced her resignation on Twitter, saying: “We want to thank @AnnMSinnott for her vital role in getting us started and for her willingness to stay on as a director until our Trustees were in place.”

Five new trustees have also been brought on board: Kathleen Stock OBE, Eileen Gallagher OBE, Conrad Roeber, Robert Wintemute and Lord Young of Norwood Green. Stock, a philosophy professor at Sussex Uni, was the subject of controversy earlier this year after being awarded an OBE despite being accused of transphobia on multiple occasions. An open letter, signed by 600 philosophers, was published in response, saying: “Academic freedom comes with responsibility; we should not use that freedom to harm people, particularly the more vulnerable members of our community.”

Although the LGB Alliance has already been granted charitable status, the Good Law Project, which is supporting the appeal against the Charity Commission’s decision, said: “LGB Alliance’s real purpose is the denigration of trans people and the destruction of organisations that support them, in particular through political lobbying and campaigning for changes to the law. These are not charitable purposes for the public benefit; they are political objectives designed to roll back legal protections for trans people.”