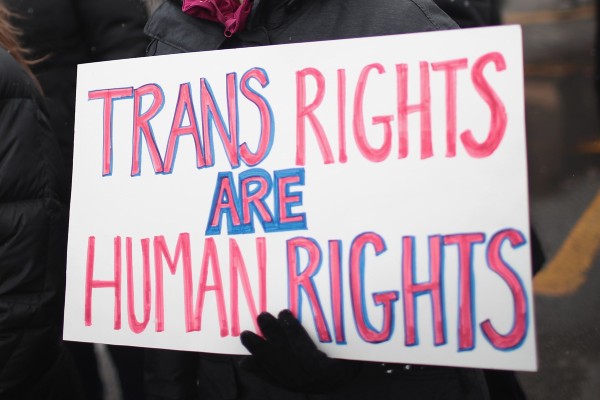 The Charity Commission has confirmed that anti-trans group LGB Alliance (LGBA) will be entered onto the Register of Charities after applying to become a charity in March 2020. If you disagree with this decision, a petition has been launched which can be signed by CLICKING HERE.

In a release, the Charity Commission said: “The test of charity status is set out in law. A charity is an organisation with exclusively charitable purposes for the public benefit, that is subject to the jurisdiction of the High Court of England and Wales. If it meets these legal tests, it will be entered on the charity register.

“It is not the Commission’s role to make value judgements about the aims or ideas put forward by any organisation. Instead, its role is to decide whether an organisation’s purposes fall within the legal definition of charity.”

The Charity Commission has acknowledged a number of objections to the registration of LGBA as a charity, saying it “carefully considered these as part of making its decision. In handling this application, the Commission has had regard to the Public Sector Equality Duty.”

LGBA was founded in 2019 in opposition to LGBTQ+ rights charity Stonewall‘s policies on transgender issues. Only last month, Scottish Liberal Democrat MP, Jamie Stone, publicly criticised LGBA after the group sent him an email arguing trans conversion therapy should not be criminalised. Stone shared a segment of the email on Twitter where the controversial group said sexual orientation and gender identity should be considered separately when discussing the possibility of a national ban on conversion therapy

The full decision, explaining the grounds for registering the organisation as a charity, and the objections that were considered, can be found by clicking here.