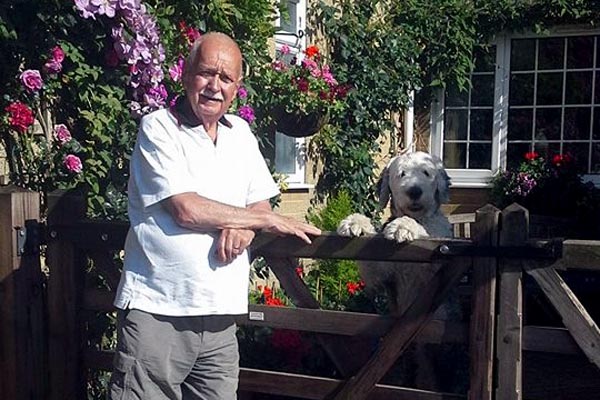 AS you are well aware I no longer have my business interests in Brighton, but still keep a keen eye on many developments and activities reported in GScene and other national media outlets..

Reading your online report of the latest round of Brighton Pride Social Impact Grant Awards, I was utterly dismayed, dare I say horrified to read that the latest awards include two recipients, who have caused so much upset and dismay to the organisers and promoters of Brighton Pride, in particular the parties in St James’s Street on the Saturday and Sunday afternoons and evenings.

For many such as myself who no longer make the trip to Preston Park, the St James’s Street gathering is and has been a great social meeting place for friends to meet.

Since Paul Kemp and his team revitalised pride and put the event on a much better financial footing, it is well organised and properly controlled both at the park and also in St James’s Street, with proper marshals, toilet facilities and general crowd control, all of which, has to be paid for.

Any idea of moving it to Madeira Drive is really a non starter as the logistics of such a move, would prove to be impossible and people would continue to assemble outside their favourite bar in the village.

I know that a few residents in the area will be slightly inconvenienced once a year for just a few hours by restricted access and noise, but for the most part, all of the other reported problems of the past, have generally been resolved, with facilities provided by Brighton Pride at no small cost.

The St James Street area, is the heart of the gay village, with its various bars, restaurants and hotels and as such must remain the focal point, for the pride weekend.

I therefore find it almost unbelievable that two of the principle objectors, to the scheme, namely the Kingscliff  Society and the St James Community Action Group should be considered and awarded funds raised by Brighton Pride.

Talk about “Biting the hand that feeds you!”

I am well aware that any awards are given out by an independent panel of experts, but may I respectfully suggest that this matter is carefully reviewed by all concerned, before any more money is wasted on the enemy within!