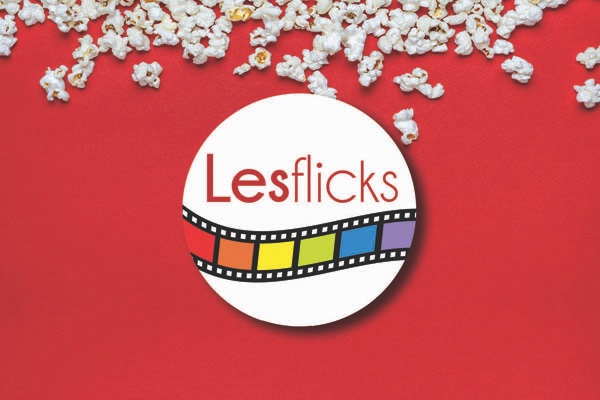 Lesflicks, the VOD platform that works with independent filmmakers of lesbian, bisexual and queer (LBQ) films, has secured the rights to several additional lesbian and bisexual titles for release throughout June and July

Since its launch in 2019, Lesflicks, which is entirely volunteer-led, has hosted in-cinema and online film clubs, talks and Q&As, has curated the world’s first LBQ-dedicated film database, and has set-up a growing video-on-demand platform.

In its first nine months, Lesflicks supported 74 LBQ shorts and features, participated in 34 events and filled 830 seats in screenings across the country.

Naomi Bennett, CEO and Founder, said: ‘We’ve been working hard on diverse content that reflects the true diversity of our community.

‘We’ve spent a number of months trying to seek out the less represented representations of the LGBTQ+ women’s community.

‘We’re delighted that we are adding titles that cover race, religion and disability as well as a wide range of genres. We know there is still more to do – and we will continue to seek out a wide range of content.’