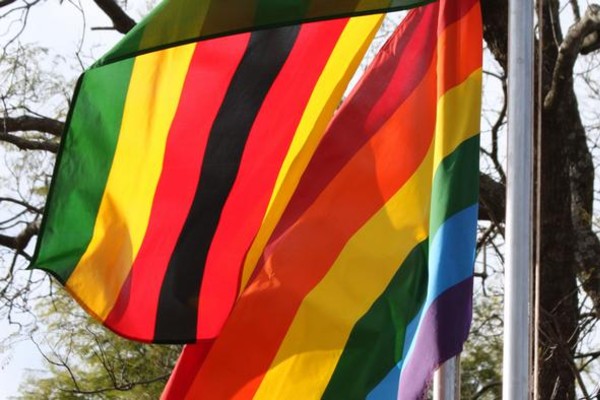 A lesbian refugee from Zimbabwe, who was facing death threats from her own family, has been denied asylum by Irish authorities which argued her claim ‘lacked credibility’ as her sexuality could ‘not be confirmed’. In 2019, the International Protection Officer (IPO) recommended the woman, who has not been named, be denied asylum in Ireland. The woman appealed, saying she had been forced into two child marriages in Zimbabwe, and had to flee her home due to threats of violence when her family discovered her sexuality.

Despite two years of appeals against the IPO ruling, justice Tara Burns once again denied her request on Friday January 22, according to The Irish Times. The judge said the woman could appeal at the International Protection Appeals Tribunal. This case follows an incident where another queer woman, who requested asylum in Ireland due to anti-LGBTQ+ discrimination in Zimbabwe, had her application rejected as authorities did not believe she was bisexual. Ireland has since faced criticism for its treatment of LGBTQ+ refugees.