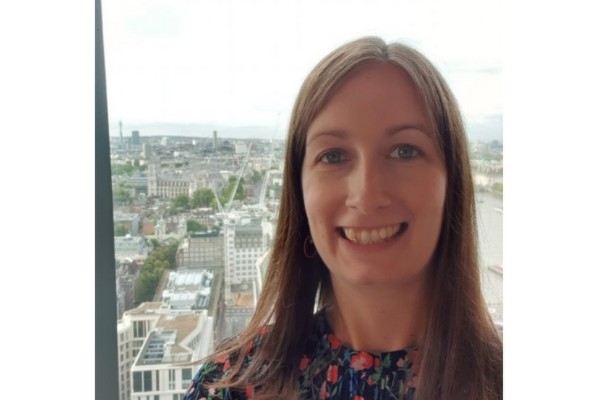 Out gay teacher, Rachel Gillingham, has recently spoken out after she was excluded from St Luke’s Church in Oseney Crescent, London, in 2019 due to her sexual orientation. 35-year-old Gillingham told the Camden New Journal that she had been heavily involved with the church and frequently led Bible study groups, however, after coming out as a lesbian, the church implemented strict behavioural rules for its leaders and forbade them from supporting same-sex marriage.

Gillingham was summoned to a meeting with Reverend March, where he criticised her for being “so visible and open as a gay person”. After being given no answer when asking if she would no longer be able to lead church groups due to her sexuality, Gillingham left the church. She said she suffered from PTSD after the event and had to undergo counseling. She said she still struggles to attend church due to fear of discrimination: “I’m attending church services and I am shaking and I am having nightmares the night before, and bursting into tears in the middle of the service.”

She also said she misses the community that church provided her with: “It was a huge part of my life. I have lost [that] and I have lost a huge sense of belonging and community. That has been incredibly tough in terms of loneliness and losing friendships.” Following an official complaint from Gillingham, the Bishop of Edmonton commissioned an investigation into the matter, which cleared Rev. Marc of abuse of power, but agreed that there had been pastoral failings in his handling of the situation.

Gillingham said she wants the church to openly define its position on the LGBTQ+ community in order to keep other queer people safe: “The biggest challenge is the lack of transparency. As an adult who is out and proud of who they are in all my aspects, I cannot make an informed decision about those churches because nothing on their website tells me about their position on LGBTQ+ communities. You need it and a risk assessment, so when a young person comes out, that is there to keep them safe and stop them being offered prayer ministry, which is them ‘praying away the gay’.”