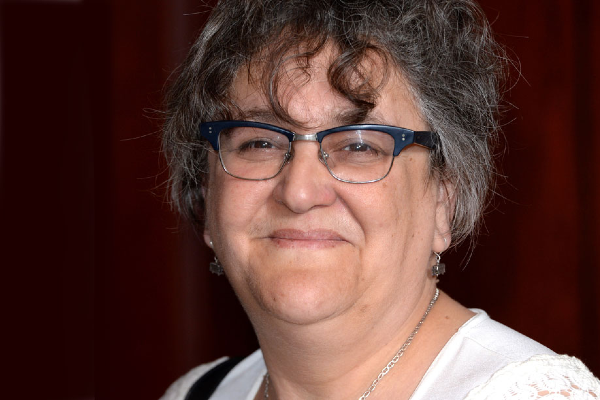 Out lesbian baroness, Elizabeth Jean Barker, recently gave a speech to the UK House of Lords where she spoke in support of the new maternity bill, which is under fire from anti-trans politicians due to its use of gender netural language. Barker said the rhetoric used by anti-trans groups is not based on facts: “The classic campaign identifies a minority group, preferably one about which the majority population knows little, ascribes to them characteristics and motivations which make them a threat, repeats those assertions, preferably with the backing of a neutral body of experts, over and over until they become received wisdom.”

She continued: “It’s what happened to migrant communities in the UK in the 1970s, and in the 1980s it was lesbians and gay men. Today, it’s the turn of trans people. They [far-right anti-trans groups and politicians] support campaign groups and individual academics to produce those documents which look like research, but under closer inspection, they’re just the same dodgy dossiers as in the past…I stress again: the evidence behind it is not there.” Despite Barker’s statement of support for trans people, Metro reported that the government has altered the maternity bill to change the word ‘people’ to ‘mothers’, as ‘gender-critical’ politicians such as Lady Noakes said the gender neutral language ‘erased women’.

Discussions around gender neutral maternity language have been seen in the media recently, following the Brighton NHS Trust becoming the first in the country to implement trans-inclusive language regulations for its maternity services. In accordance with new regulations, the Brighton and Sussex University Hospitals Trust will now use gender-neutral language such as ‘chestfeeding’ and ‘birthing parent’ in its internal communications and meetings. The Brighton and Sussex Maternity group said: “At BSUH we are proud to care for trans and non-binary people as birthing parents and co-parents, and to celebrate and affirm their journeys to parenthood.”