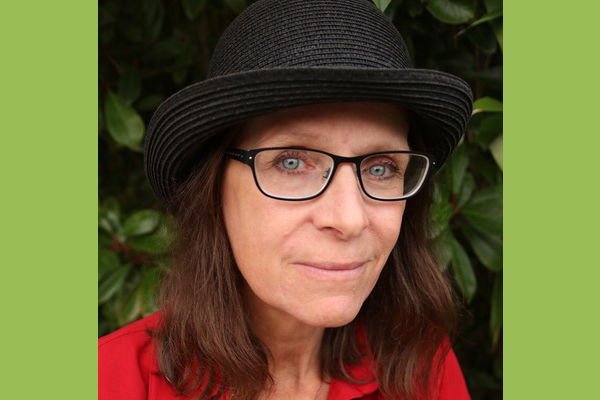 Labour has criticised the reaction of the Leader of Brighton & Hove City Council to news that the CEO of the Royal Pavilion & Museum Trust (RPMT) recently took a trip to Saudi Arabia, as part of Nadine Dorries MP’s cultural exchange initiative.

While many of Britain’s largest and most prestigious museums, such as the Tate, the V&A and the British Museum, distanced themselves from the Culture Secretary’s ‘cultural links’ initiative with Saudi Arabia due to the state’s human rights record, the CEO of the RPMT partook in the initiative.

Cllr Amanda Evans, deputy leader of the Labour opposition on BHCC, raised the issue at a recent Full Council meeting, asking if the Leader of the Council was aware of RPMT CEO Hedley Swain’s involvement in the project, where he was photographed by the Saudi Gazette two days after the Kingdom announced 81 executions in one day. Cllr Evans asked whether the Council thought it appropriate that the Royal Pavilion Chief should partake.

In an emailed response, the Leader of the Council, Phelim Mac Cafferty, said ‘it was a diplomatic mission with the British Council, not a fundraising mission’.

Cllr Evans said: “Given Saudi Arabia’s extremely poor human rights record, particularly with regards to equalities issues, I wanted to know what the Council Leader knew about this trip, and whether the impact of it on the morale of LGBTQ+ and female council staff in particular had been considered.

“I was very taken aback to receive what felt like a wave of the hand and shrug of the shoulders in response.

“The Council Leader sent me a one line email explaining it was a diplomatic, not an economic trip, and that the RPMT CEO would be happy to speak to me about it.

“I will certainly be following up with the RPMT CEO to investigate further. I wonder though, why the Council Leader has no plans to do the same.

“As a City of Sanctuary, proud of our diversity and our record in seeking to increase equality and protect the vulnerable, I don’t want to see us endorsing cultural twinning with a state committing atrocities against women and minorities in their own state and civilians in others, and I would expect our Council leadership to take the same stance.

“Since I asked the question, I have been shown a number of emails by whistle-blowers working in several different departments and locations at the RMPT, all of them utterly outraged at the behaviour of the CEO in agreeing to go on this trip, and pointing out how it will damage the reputation of both RPMT and that of the city more widely.

“Even though they fear for their jobs in the current climate at the trust, many have expressed their upset very clearly, though I understand Mr Swain has yet to address their concerns, and indeed that a number of meetings where he might have been asked to do so have been cancelled.”