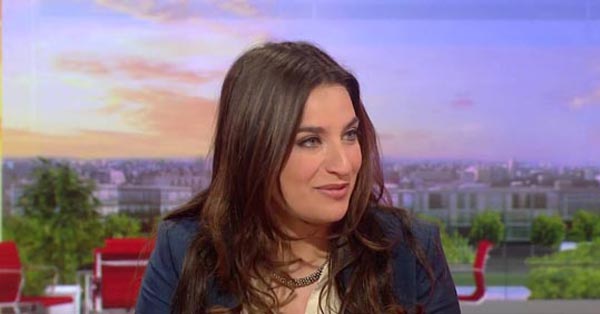 Luciana Berger, MP for Liverpool Wavertree, has been appointed as the Shadow Minister for Mental Health by new leader, Jeremy Corbyn, MP.

Ms Berger will work under the supervision of Mr Corbyn to establish how a future Labour government can utilise institutions to best address mental health.

Mr Corbyn said he was “delighted” to create a cabinet position for an issue he has long been interested in and that “timely and appropriate” treatment was the biggest priority for mental healthcare right now.

Currently 1 in 4 people experience a mental health problem each year in the UK, with anxiety and depression the most common according to the Mental Health Foundation. However, this figure could rise over the next few years with the increasing number of people openly speaking to health professionals about these concerns.

♦ hostility or rejection from family, parents and friends
♦ bullying and name calling at school
♦ rejection by most mainstream religions
♦ danger of violence in public places
♦ harassment from neighbours and other tenants
♦ casual homophobic comments on an everyday basis
♦ embarrassed responses (and occasionally prejudice) from professionals, such as GPs
♦ no protection against discrimination at work and
♦ negative portrayal of gay people in the media

♦ difficulty accepting their sexual orientation, leading to conflicts, denial, alcohol abuse and isolation
♦ trying to keep their sexuality a secret through lying, pretending or leading a double life
low self-esteem
♦ increased risk of self-harm and suicide attempts
♦ damaged relationships or lack of support from families
♦ post-traumatic stress disorder and depression from long-term effects of bullying