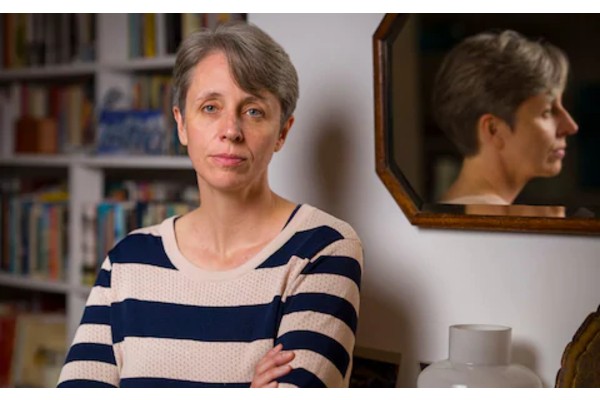 Over 600 philosophers have criticised the awarding of an OBE to the allegedly anti-trans University of Sussex professor, Kathleen Stock, in an open letter which condemned transphobic rhetoric in the academic field. Stock was made an Officer of the Order of the British Empire in the 2021 New Year honours list for services to higher education, however this sparked backlash from many. The open letter, criticising the government for awarding Dr Kathleen Stock the honour, reads: “Stock is best-known in recent years for her trans-exclusionary public and academic discourse on sex and gender, especially for opposition to [reforming] the UK Gender Recognition Act and the importance of self-identification to establish gender identity, and for advocating that trans women should be excluded from places like women’s locker rooms or shelters.”

Those who signed it say they are concerned about a “tendency to mistake transphobic fearmongering for valuable scholarship, and attacks on already marginalised people for courageous exercises of free speech”. Stock considers herself a ‘gender-critical’ academic, however she was accused of transphobia after a controversial interview with The Argus. She later denied that she was transphobia. Stock also spoke at a Women’s Place UK event at Jury’s Inn in Brighton, which drew large crowds of protesters due to the organisation being continuously accused of trans-exclusion.

In response to the situation, Scene contributor and chair of The Clare Project, Dr Samuel Hall, said: “In Brighton & Hove where the prevailing culture is one of inclusion and acceptance of gender variance, Professor Stock’s gender critical views are painfully misplaced and carry an ever present and existential threat to many people alongside whom she lives and works. I cannot imagine that  this accolade compensates for the ostracism which naturally accompanies such entrenched hatred of fellow human beings, and can only hope that at some point she is able to see the damage her words have inflicted on trans and non-binary people both around her and beyond.”

Dr Alyosxa Tudor, a Senior Lecturer in Gender Studies at the SOAS University of London, told Scene: “I have to admit that I had never heard of Kathleen Stock before she made herself known with anti-trans polemics. Of course, making a person who holds transphobic views an OBE shows a certain political agenda, but it is hardly surprising – in a moment of crisis in the UK, where the government has led the country into a situation in which the death rate and the suffering is out of control, and the NHS is overwhelmed, the government also decided to attack trans rights as seen for example in the decision to not accept the pro-trans result of the consultation on the GRA. This is a really dangerous climate for trans people right now and transphobic academics and artists stir violence with their rhetoric. I am with the people who rejected the OBE previously on grounds of the violent history of the British empire.”

When asked by PinkNews to comment on the situation: “It may have escaped your notice that we’re currently in a fresh lockdown with schools cancelled: the only children deserving of my attention at the moment are my own.”