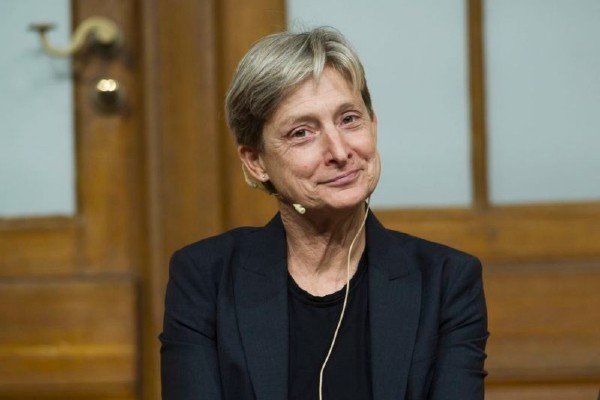 In an interview with journalist and LGBTQ+ activist, Owen Jones, Butler discussed trans rights, feminism and intersectionality. Jones asked: “JK Rowling has been treated as a martyr by much of the British media after using her very large platform to make comments on trans people and trans rights. What’s your take on that?”

Butler responded: “It’s terrible that she chose to make public these views, and that she didn’t have a chance to work them out in a less public venue. I understand she has a traumatic history, many of us do, but a traumatic history – it’s terrible, to be subjected to sexual violation, for anyone, absolutely terrible – but that of itself does not mean that all men are rapists, or that the penis wields this nefarious power on its own.”

Butler suggested that although Rowling has spread “misunderstanding”, it is likely a result of her own trauma: “It is, in general, a responsibility not to pass on your trauma…. I don’t think that she should be reviled or treated with hatred, I don’t think she should be insulted or told to die or threatened with death or any of this, I think we need to take the conversation down several notches and find out what is the deep conflict here. What is it about? How can we reflect on that?”

In a 2020 interview with NewStateman, Butler shared a message of support for the trans community, saying: “My sense is that we have to renew the feminist commitment to gender equality and gender freedom in order to affirm the complexity of gendered lives as they are currently being lived…the trans-exclusionary radical feminist position attacks the dignity of trans people.”