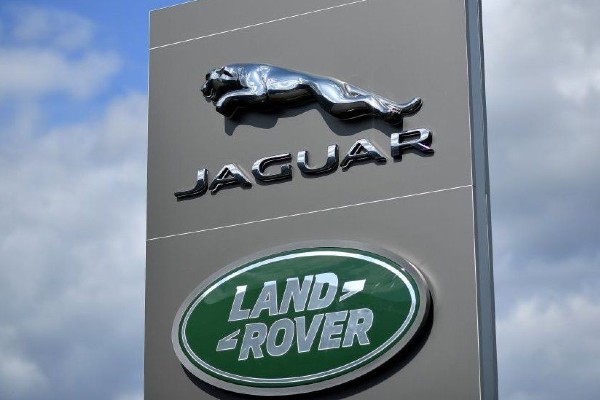 The judgement of the Ms Taylor versus the Jaguar Land Rover corporation was published this week, detailing the landmark ruling which saw Ms Taylor claim workplace discrimination on the basis of their non-binary identity, with the hope it will lead to a national increase in protections from discrimination for gender diverse people. Ms Taylor, who previously identified as a man, had worked at Jaguar Land Rover as an engineer for 20 years. They later found they identified as gender-fluid and began to dress in women’s clothing at work, leading to constant insults and harassment from colleagues, who said they were ‘not normal’.

The review of the case also discussed the implications for non-binary workers, saying: “Those with varied gender identities may feel encouraged that they should now be protected from discrimination in the workplace.” It also emphasised the importance of anti-discrimination policies and practises in UK workplaces, saying: “it is important that employment practices are not only updated in line with today’s standards around equality and inclusion but are also actively brought to the attention of their workforce.”

Oscar Davies, the non-binary lawyer who co-published the review of the case, also tweeted about the implications of the judgement and gave pointers on how workplaces should be dealing with discrimination, saying: “A person’s gender in the workplace should not be patholigised”, and that the Ms Taylor versus Jaguar Land Rover case has demonstrated a lack of corporate attention to LGBTQ+ discrimination has negative consequences for the employee and employer.