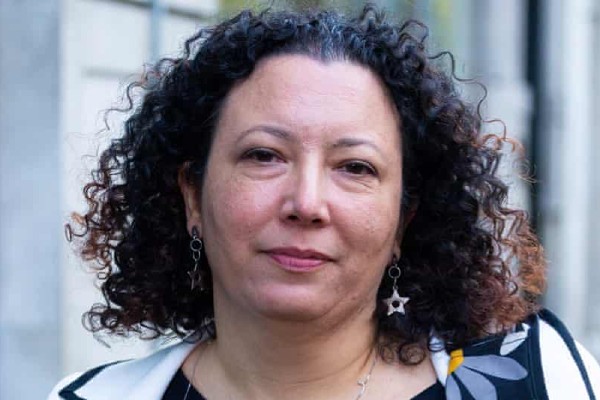 Maya Forstater, a 47-year-old woman who did not have her employment contract renewed after tweeting that trans people cannot change their biological sex, has won an appeal against her former employer. According to the BBC, Forstater did not have her contract renewed at the Center for Global Development (CGD) in 2019 due to a series of social media posts questioning trans-inclusive reforms to the Gender Recognition Act.

As a result, Forstater claimed she was being discriminated against for her belief “that sex is immutable and not to be conflated with gender identity”. Although an initial tribunal ruled against Forstater, Mr Justice Choudhury has now decided that her “gender-critical beliefs…did not seek to destroy the rights of trans persons”. While Forstater said she was “delighted to have been vindicated”, the CGD said the court decision is a “step backwards for inclusivity and equality for all”.

LGBTQ+ activists have also expressed disappointment at the ruling, with Mermaids tweeting: “We as trans people are protected by equality law and this decision in the Maya Forstater case does NOT give anyone the right to unlawfully harass, intimidate, abuse or discriminate against us because we are trans.”

However, the organisation also pointed out that the tribunal found “misgendering of trans people is NOT part of Forstater’s protected belief and that misgendering could harass and discriminate against trans people.” It added:“This is NOT the ‘massive win’ the papers and anti-trans campaigners will suggest.”