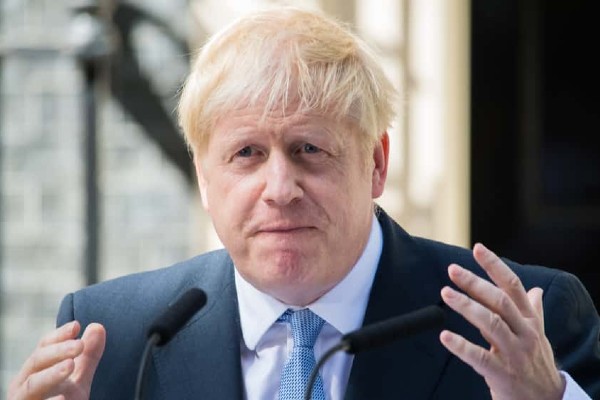 Prime minister Boris Johnson has received criticism after confusing HIV with AIDS during a press briefing on the Covid-19 vaccines. On April 5, Johnson said he was ‘amazed’ that so many vaccines had been produced in a short space of time, adding: “But I never thought we would get so many workable vaccines in such a short order when you consider…we haven’t got vaccines against SARS or AIDS or whatever.”

The National AIDS Trust’s reporting guidelines state that mixing up HIV with AIDS creates “unhelpful confusion between the two”, as HIV is the virus itself while AIDS is a condition which can be caused by the virus. Many pointed out Johnson’s mistake, with writer and LGBTQ+ activist Tom Knight tweeting: “Boris Johnson very ignorantly saying “We haven’t got vaccines against SARS, AIDS or whatever” on Downing Street Briefing. The virus is called HIV, Prime Minister. You REALLY should know better.”

Other social media users condemned Johnson, with one saying: “Oh god! You can’t get a vaccine against AIDS, Boris Johnson, any more than you can vaccinate against diabetes or sciatica.” Another tweeted: “‘AIDS or whatever’. The words of our Prime Minister Boris Johnson in 2021. Can we look forward to more factual, insightful and thoughtful words on World AIDS Day this year?” Johnson has not yet responded to criticism.