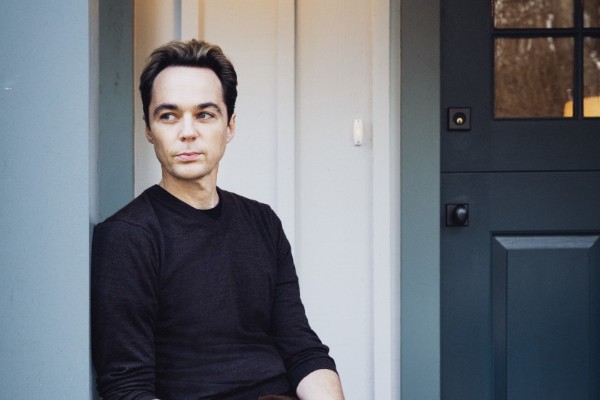 Out gay actor and LGBTQ+ icon, Jim Parsons, known for his roles in The Big Bang Theory and Hidden Figures, weighed in on the ongoing debate regarding the right of straight, cisgender actors to play LGBTQ+ roles in television and film. In an interview with the Los Angeles Times, Parsons said the issue at the core of the debate should be ensuring all actors have equal opportunities: “I think the fight, as it were, is not about having only gay people play the gay parts but to ensure that all parts are open to all actors.”

He continued: “It’s important that gay characters are portrayed as well-rounded and completely human individuals. And there are plenty of straight actors who have played gay characters brilliantly. I think Brokeback Mountain is one of the most touching gay movies and love stories I have ever seen, and those two straight actors [Heath Ledger and Jake Gyllenhaal] were the best choices for those roles.”

Parsons also discussed his role in Netflix show, The Boys in the Band, which explores the lives of a group of gay men in pre-Stonewall-era New York City, and features an all-queer cast. He reflected on the progress that has been made in terms of LGBTQ+ equality since the mid-20th century: “As we were researching the period, it was jaw-dropping to be presented with articles from the New York Times where gay men were referred to in such derogatory terms and presented as animalistic and disgusting. It really put into perspective the lens through which the play’s characters were viewing both themselves and the world. Here we have a picture of a group of gay men who had to depend on each other for emotional and physical safety.”