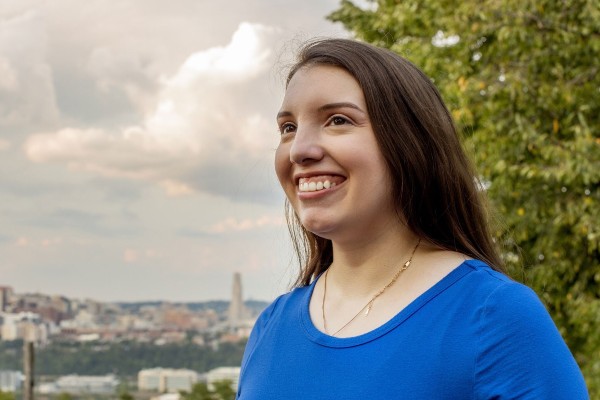 On November 3, LGBTQ+ activist and disability advocate, Jessica Benham, became Pennsylvania’s first openly bisexual state representative. She is also the first state legislator with autism and is one of only a small number of neurodivergent legislators worldwide. According to the Pittsburgh Post-Gazette, Benham defeated Republican candidate A.J. Doyle in the race for State House District 36 with just under 60% of the vote.

She is known for co-founding the Pittsburgh Centre for Autistic Advocacy in 2014, and for openly criticising the Trump administration for attempting to repeal the Affordable Care Act during the coronavirus pandemic, highlighting the affect it had on disabled Americans. Benham penned an open letter to Trump and the US government, saying: “People like me are dying, and many people, including our president and many of my potential future colleagues in the PA house, don’t seem to care.”

She thanked voters via Twitter, writing: “Thank you to the voters of the 36th district for your overwhelming support of our campaign, and to my incredible volunteers and staff for all of your help and encouragement. It will be my absolute honour to represent you in Harrisburg. I’m ready to get to work!” She also hopes to improve disabled access in the district, saying: “I’ll never get comfortable and complacent while injustice persists for me or anyone in my district.”